Hot off the press cannabis, marijuana, cbd and hemp news from around the world on the WeedLife News Network.
3 minutes reading time (532 words)
Featured

Cannabis in Kansas: An Up-Hill Battle 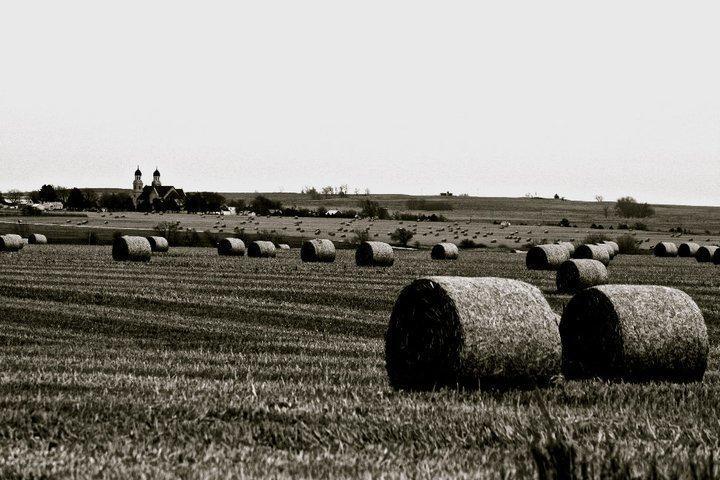 Jessi Rae ~ WeedWorthy ~
Despite changes in other states when it comes to marijuana legalization, the political and cultural landscape in Kansas makes local analysts doubt whether similar progress can take place there.

~
WICHITA -- The progress cannot be denied. In less than two decades, 23 states plus Washington D.C. have legalized cannabis in some form.  Some analysts believe America may be approaching a tipping point, with momentum being on the side of the marijuana legalization movement. But there are some states where campaigns for legalization still have very little traction.
One of the states facing an up-hill battle is Kansas. Despite movement in other politically conservative states, including Georgia, Tennessee and Texas, to allow the very restricted use of medical marijuana, Kansas is a long way from any real dialogue on legalization.
“The major long-term block to legalization in Kansas is procedural,” Neal Allen, a political science professor at Wichita State University, tells WeedWorthy.
“The four states that have legalized recreational marijuana all did so through citizen-initiated referenda,” he notes. “We don't allow that in Kansas. The legislature has to put it on the ballot first.”
Other politically conservative states have legalized the use of medical cannabis while lacking citizen-initiated referenda. The Texas legislature, which does not allow citizen-initiated referendum, made the use of medical CBD (cannabidiol) legal.
And several other states, including Alabama, Mississippi, South Carolina, North Carolina and Virginia, have also managed to dodge this legislative hurdle and in turn legalized medical CBD use.
But Neal Allen doubts that Kansas will follow suit in the near future. “I would be quite surprised if that happens anytime soon,” he says.  “We are not likely to even see a medical marijuana referendum.”
There’s also, he notes, the current Kansas political landscape to consider.  “Decisions are made within the Republican coalition and that coalition is dominated by white Christian religious conservatives,” Allen says. “Kansas electorate doesn't have a lot of seculars and minorities in it, and the lack of a citizen-initiated referendum process puts elected Republicans in control for the foreseeable future.”
“Even if there is a generational shift going on nationwide on marijuana policy, it will have an effect here much later than other states,” he adds.
For Kansas cannabis activists, waiting patiently for the old guard to change might seem like the only viable option in their fight for marijuana legalization.
“It has been such an uphill fight for pro-cannabis activists, but luckily Kansas has people that are not giving up,” Meko Haze, a writer and cannabis advocate based in Wichita, tells WeedWorthy.
And while the lack of citizen-initiated referenda and a strict, conservative electorate remain major barriers for pro-cannabis Kansans in the battle for marijuana legalization, Haze suggests there are ways to initiate those changes.
“A strong focus needs to be not just voting for Senator seats, but encouraging people we want to see run for those seats,” he says.
~
Tags:
WeedWorthy Marijuana Legalization News, Cannabis Oil Legalization in Kansas, WeedWorthy Political News, WeedWorthy Activism News, Marijuana Legalization in Kansas, Kansas, Kansas Politics, Jessi Rae
×
Stay Informed