One of the most striking things about the entourage effect is that it reinforces the idea that cannabis has a lot of potential.

The term “entourage effect” is commonly used in cannabis news articles, and it doesn’t mean a group of people who love weed or those who are cannabis enthusiasts. The term is used to describe the synergy between the combination of different chemical combinations in cannabis.

The entourage effect is about the interaction between THC/CBD as well as other terpenes and cannabinoids.

THC is intoxicating. This is the cannabinoid that causes a ‘high” that many users feel after ingesting or inhaling cannabis. But CBD is not intoxicating, which explains why it is gaining a lot of popularity in the medical world. Many patients want to use cannabis for medicinal purposes but don’t want to feel high. 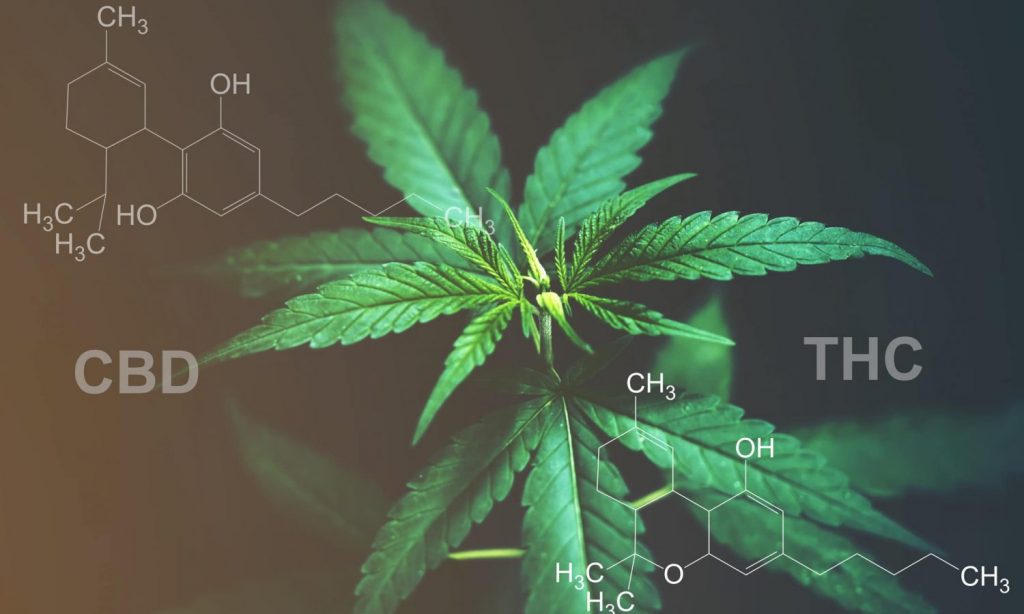 Now the question is: do THC and CBD offer a more extensive range of therapeutic applications? In some cases, they worked well together, and you are about to discover why as this is the core of the entourage effect.

One of the things cannabis enthusiasts find exciting with weed is how flavorful it is; the aroma that hits your face and warms you up when you open a cannabis container is just blissful. Do you know what is responsible for the fragrance? Its terpenes!! Good old terpenes.

Terpenes are the aromatic, flavorful compounds found in cannabis and other plants and spices, fruits, and herbs. From a hint of pepper to lavender and even pine terpenes offer a burst of flavors and aromas like no other compound will do. 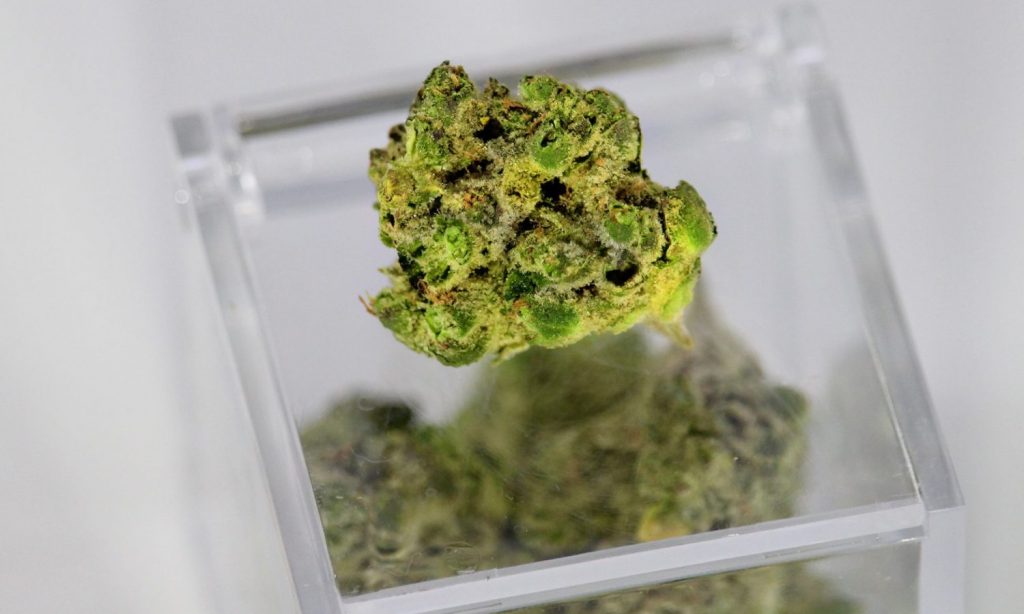 Photo by Christina Winter via Unsplash

In cannabis plants, terpenes grow inside the resinous glands of the plant (this is called trichomes). The terpenes use their scents to protect the cannabis plant from predators, as most plant cannabis cannot handle the scent and flavor from the plant.

Terpenes also embody therapeutic properties, which explains why users feel a sense of calm and almost sleepy after taking a cannabis shot. An excellent example of this is the pinene terpenes found in pine trees: it reduces inflammation. The linalool terpenes found in lavender also provide anti-anxiety effects, and these are just examples of the therapeutic value of terpenes.

How the entourage effect works

As easy as the question sounds, the answer is not so easy, which means combining CBD and THC doesn’t mix the effects of both compounds. Instead, CBD and THC can interact with each other and other cannabinoids and terpenes to produce a synergy called the entourage effect.

Some people wonder which mixture of terpenes and cannabinoids is best for treating some health conditions. Cannabis had a much slower start because of many years of the stigma it received from societies, which led to prohibitions. These years of stigma delayed the research into the entourage effects.

His paper is critical in understanding the entourage effect, and the summaries from his studies showed the therapeutic effects of cannabinoids and terpenes. 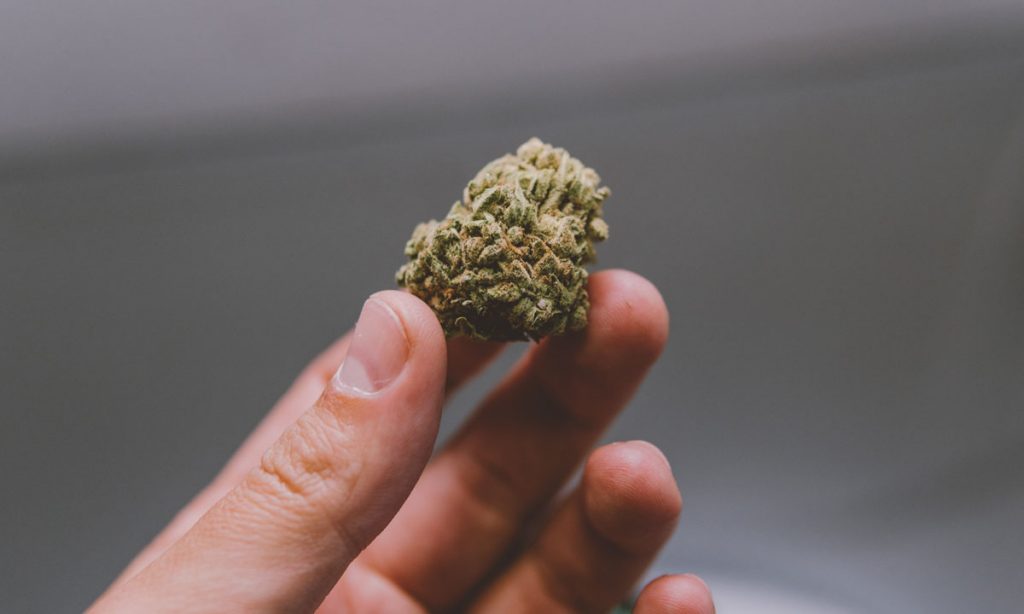 Every terpene is distinct with its chemical composition, with every one of them offering something different. Some cannabis strains also contain various terpenes, making it complicated to know which cannabinoid-terpenes mix will elicit an entourage effect.

For instance, Dr. Russo also argues that the data shows that myrcene is the main sedative terpenoid in cannabis and, when combined with THC, will produce a form of the entourage effect. So if THC, when mixed with myrcene, has some potential for an entourage effect, one can only wonder what other kinds of combinations are possible.

A study into the effectiveness of THC on how it reduces cancer-related pain versus when CBD and THC are combined discovered something interesting. The results show that THC and CBD combination displayed good effectiveness, unlike THC used in isolation.

The results are exciting and promising because they provide additional evidence of how the entourage effect can combine different cannabinoids.

Aside from amplifying the analgesic properties in THC, CBD also produces another very fun cannabinoid entourage effect. The results are shown through how it reduces the psychoactive effects of THC.

The process for how it works is also complex because CBD interacts indirectly with your body’s CB1 receptors in a way that also affects THC’s ability to bind with receptors. 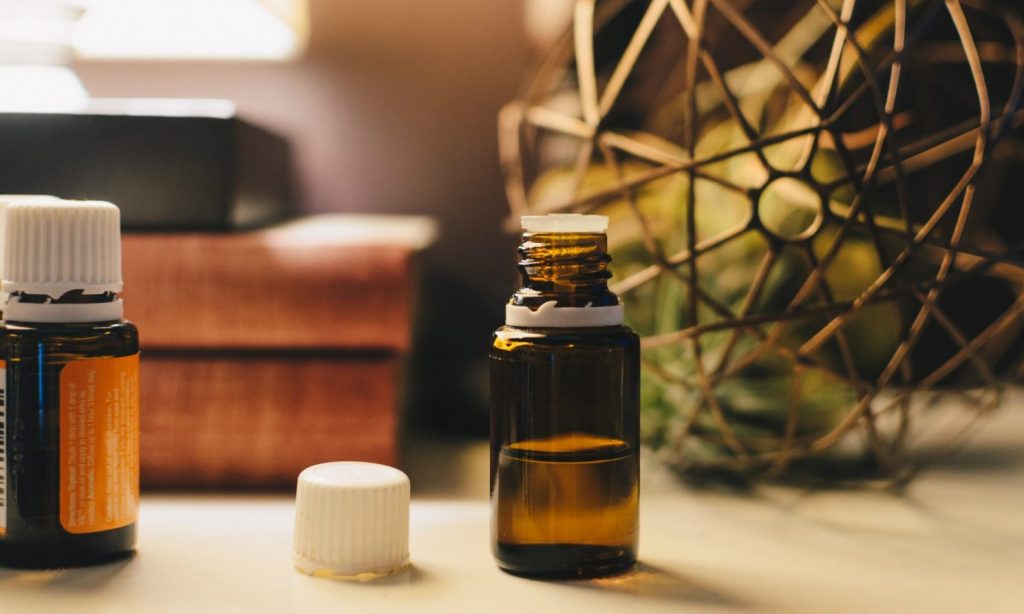 Photo by Kelly Sikkema via Unsplash

It is also important to remember some examples of the entourage effect when cannabinoid is combined. But most cannabis strains that are selectively bred are made to optimize THC and CBD content. So very little is known about the other cannabinoid (there are more than 118 cannabinoids). Which means there are much more potentials for the study of cannabinoid and terpenes if research continues on a large scale.

One of the most striking things about the entourage effect is that it reinforces the idea that cannabis has a lot of potential. In the future, and as we learn more about the cannabis plant, we will know if it provides additional and impressive benefits for users.

We have discovered the value of CBD and THC separately, but now the world is eager to know, “How much more is there to discover with a combination of CBD and THC?” The question will hopefully drive the extent of future research and test trials that will boost the positive impact of the entourage effect.

People want more and it is evident with the enormous amount of interest vested in cannabis.