Hot off the press cannabis, marijuana, cbd and hemp news from around the world on the WeedLife News Network.
1 minute reading time (229 words) 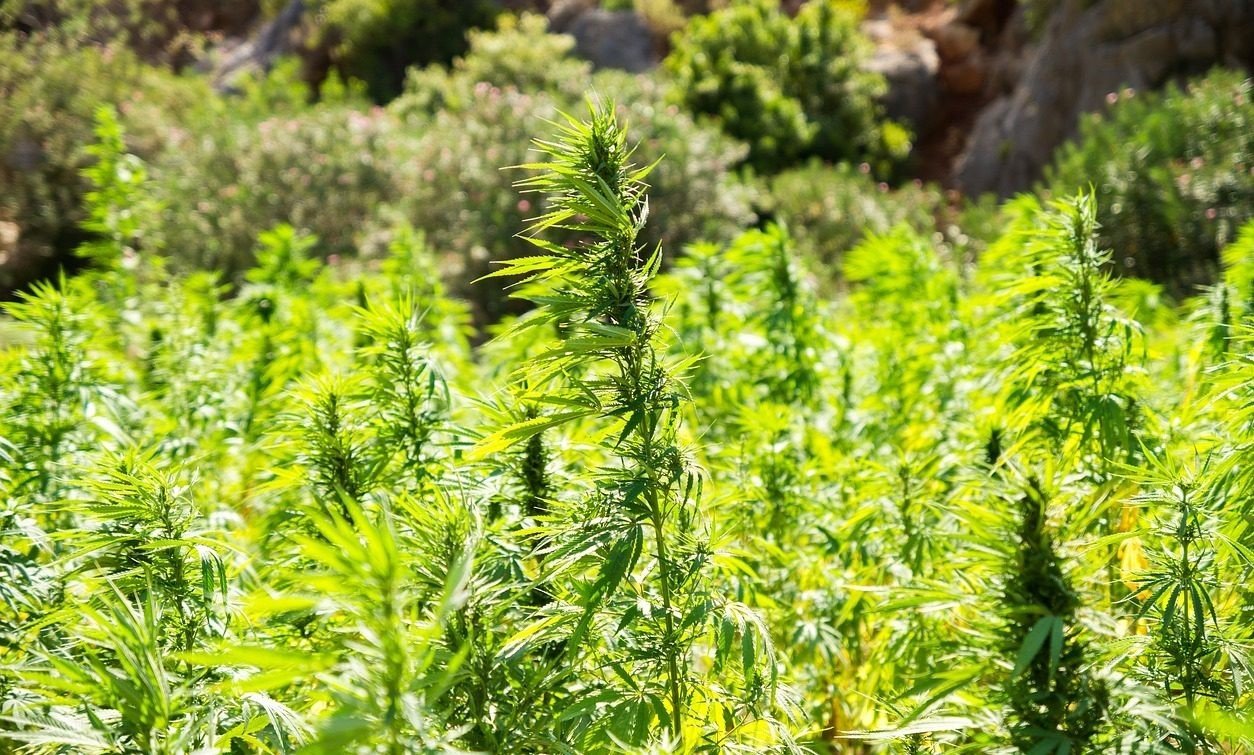 by: Colin A. Young

BOSTON (SHNS) – Over the next two months, marijuana consumers across Massachusetts will sample and scrutinize buds, edibles, pre-rolled joints and more from growers and manufacturers around the state to declare the winners of the first publicly judged Massachusetts Cannabis Cup.

Working with New England Treatment Access and other Bay State retailers, long-time counterculture magazine High Times is bringing its fabled Cannabis Cup competition to Massachusetts to bestow bragging rights on the companies producing the cream of the cannabis crop.

The High Times Cannabis Cup, which originated when hand-selected judges would get together to judge cannabis strains for a few days in Amsterdam in the 1980s, typically relies on about 20 judges selected based on their experience and High Times' knowledge of them. But that's always led to disappointment among cannabis connoisseurs who wanted to put their palate to use, Mark Kaz, High Times' director of competitions, said.

So this year, the competition is becoming a "people's choice" award — judging is open to the 21+ cannabis-consuming public and at least 10 times the number of judges will sample, rate and review marijuana and marijuana products grown, manufactured and sold in the growing number of adult-use retailers opening since marijuana use was broadly legalized almost five years ago.