Cannabis And Lou Gehrig’s Disease: Here’s What You Should Know - Cannabis News 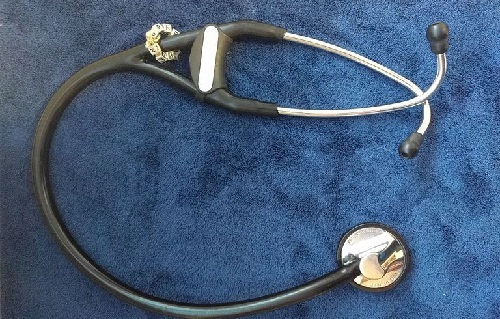 Charlie Wedemeyer was one of Hawaii’s greatest athletes when he attended Punahou School in the 1960’s.

He was the quarterback for the football team, but also excelled at basketball and baseball. Charlie was named the Hawaii Prep Athlete of the 1960’s and went on to play football for Michigan State.

In 1978 Charlie was the football coach at Los Gatos High School in California when he was diagnosed with Amyotrophic Lateral Sclerosis (ALS).

UConn’s cannabis growing course sheds light on a p...
Here's How Many Cannabis Consumers There Are in Ca...