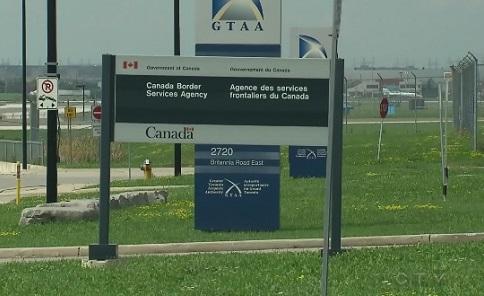 Parents of children suffering from difficult-to-treat forms of epilepsy are angry that shipments of the hemp oil they rely on to control their children’s seizures are being seized by Canadian border agents.

The families of 19 hemp oil users say the Colorado manufacturer of one type of oil called Charlotte's Web informed them last month they are no longer taking Canadian orders because so many shipments are getting stopped at the border.

Canada Border Services Agency says it is obligated to seize the packages because marijuana and all its derivatives remain illegal in Canada.

Health Canada says Canadian families can use made-in-Canada marijuana oil instead, or apply for an exemption under the Controlled Drugs and Substances Act.