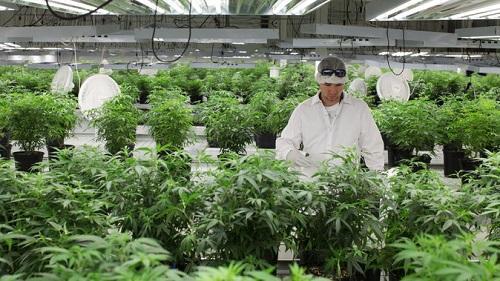 OTTAWA — Prime Minister Justin Trudeau has not yet fulfilled his promise to legalize marijuana in Canada, but the country’s Federal Court ruled Wednesday that prescription holders could grow their own supply.

The decision is the latest in a series of court rulings on the issue, including decisions by the Supreme Court of Canada, that found that denying medical access to marijuana violated the Canadian Charter of Rights and Freedoms.

The ruling adds to confusion about the legal status of marijuana, partly created by the lack of detail surrounding the Liberal government’s plan.