Hot off the press cannabis, marijuana, cbd and hemp news from around the world on the WeedLife News Network.
1 minute reading time (106 words) 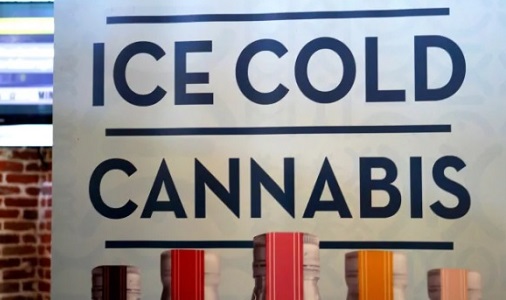 A group of alcohol and cannabis companies have formed an industry alliance to push for changes to proposed rules governing pot-infused beverages before edibles become legal in the coming months.

The Cannabis Beverage Producers Alliance is arguing for, among other things, the ability to produce pot-based drinks in the same facilities where non-cannabis beverages are made.

Under Health Canada's proposed rules for edibles, pot-infused drinks and food must be made in a separate facility.

Ottawa has finished a consultation process for its proposed rules, but has not yet released the final version.

The Canadian Press via CBC News ~

Lawmakers Want Legal Protections For Universities ...
Inside the Only Pot Research Farm in Washington St...