Can You Use Your Medical Marijuana Card In Other States?

Medical and recreational marijuana programs have been enabled across the U.S. But is it okay to you use your medical marijuana card in other states?

The culture surrounding cannabis is changing fast. As more and more states legalize the recreational and medical use of the plant, what was accepted a year ago might now be totally different in your state of residence, prompting many to ask questions. For example, can you use your medical marijuana card in other states?

While crossing state lines with cannabis remains illegal — even if it’s medical — using your medical cannabis card in another state is possible if you’re informed about the local regulations. The answer depends on where you’re purchasing the cannabis and on that state’s medical cannabis reciprocity rules. 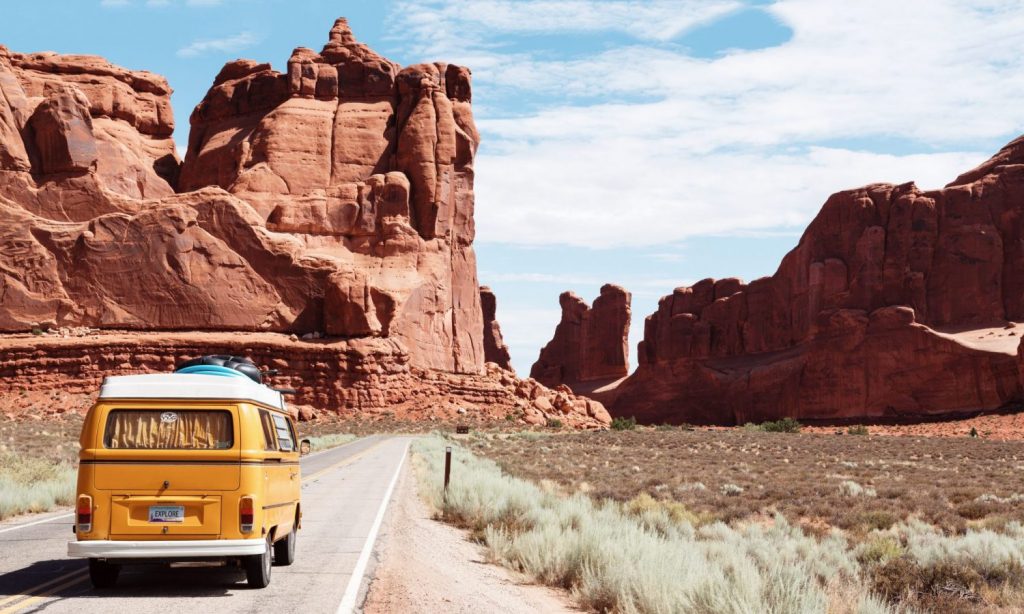 Photo by Dino Reichmuth via Unsplash

Still, it’s a little more complicated than simply grabbing your medical marijuana card and buying some weed in these states. Each of these states has independent rules and regulations, with states like New Jersey having lax rules and others, like Arizona, having a more limited set of conditions, requiring patients to have specific conditions in order to meet the state’s medical marijuana program.

States with a recreational marijuana program rulings in place, like Nevada and California, are easier. Medical marijuana cards are not necessary, since anyone over the age of 21 is able to purchase it.

In short, when trying to use your medical marijuana card outside of your state, do your research and keep the following things in mind: If you’re traveling to a state with legal medical marijuana, learn about their reciprocity rules and whether or not your medical condition fits with the state’s criteria.

San Diego-area program warns against mixing cannab...
How To Know If Delta-8 THC Is Right For You