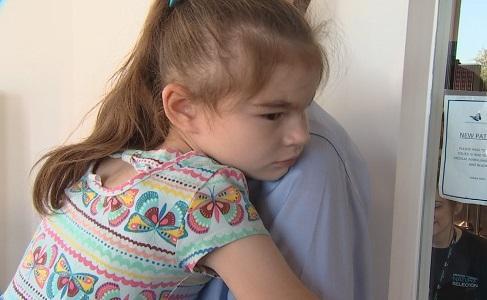 7-year-old Reese went from seizures day and night to just one, every few months. It was a game changer.

PHOENIX (3TV) - It's been decades since the psychotic and crazed images of pot smokers filled the big screen in 1936’s “Reefer Madness” where marijuana was deemed, "public enemy No. 1."

Today, things are a lot of different. Filled with the sound of high-tech machines, a pristine growing operation in Tempe is one of many across the country taking the pot plant to new highs.

"It's been a miracle drug," said JP Holyoak. Holyoak is behind the setup along with two medical marijuana dispensaries in the Valley. The financial advisor by trade says it's a massive undertaking that began very close to his heart.