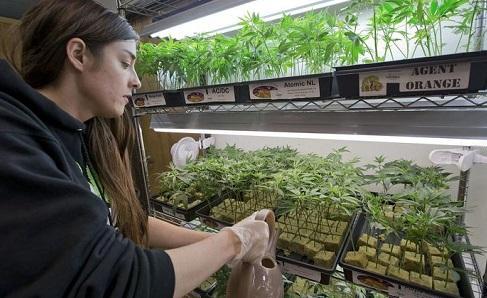 New California marijuana czar on pot use: 'It appears there is a medical need' – Marijuana News