Hot off the press cannabis, marijuana, cbd and hemp news from around the world on the WeedLife News Network.
1 minute reading time (90 words) 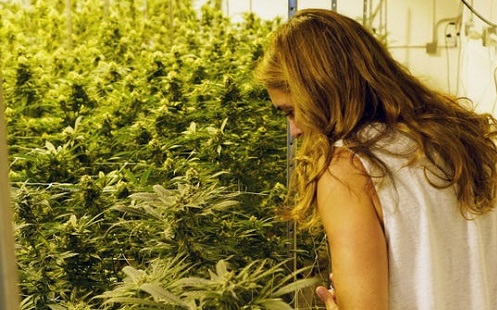 Regulators in the California Department of Food and Agriculture have unveiled their OCal program, which will label organically grown cannabis products in a market scorned by federal regulators.

The proposal, which was released last week, would “ensure that cannabis products bearing the OCal seal have been certified to consistent, uniform standards comparable to the National Organic Program,” according to a CDFA statement.

California regulators also announced they would be accepting public comment on the proposal until July 7.

What is hydrocarbon extraction and what cannabis p...
Report: Cannabis represents significant opportunit...