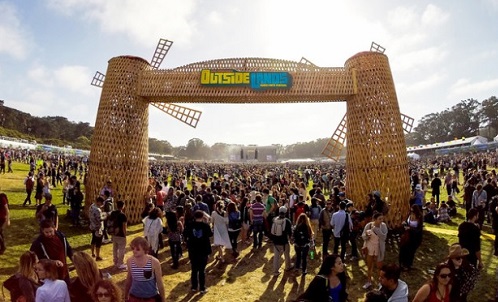 Pushing California’s legal cannabis market into a bold new frontier, the state on Wednesday approved a permit for the sale and on-site consumption of pot at this weekend’s Outside Lands music festival in San Francisco, an annual event that last year drew some 200,000 people over three days.

Despite some public opposition, the state Bureau of Cannabis Control approved on-site sale and consumption of pot in a fenced-off area of the festival grounds limited to people 21 years and older, according to bureau spokesman Alex Traverso.

The state approval came shortly after San Francisco granted its own permit for cannabis use at the event in Golden Gate Park.