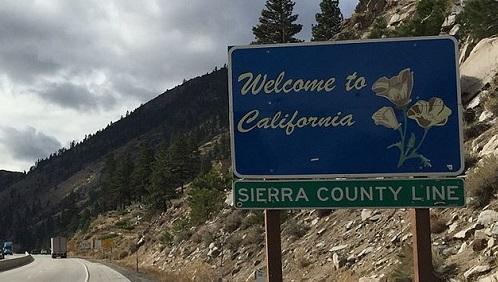 Recreational marijuana is now legal in California — and that’s a game changer for public health.

Though 25 other states have already legalized weed for medicinal purposes and four for recreational purposes, the size and population of California puts its decision in a different league and it could lead the way to figuring out policy around the drug.

Medical marijuana was also on the ballot for several states.