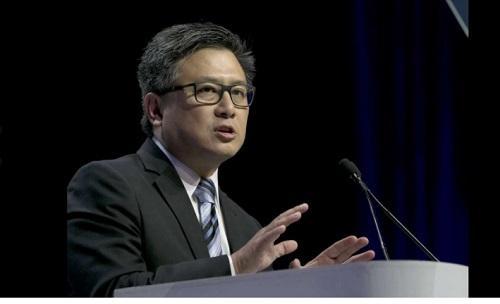 State Treasurer John Chiang laid out a plan Tuesday to create a public bank for marijuana merchants in open defiance of what he called an “out of step” Trump administration fixing to take the hose to California’s sizzling new herbal trade.

Chiang said he and California Attorney General Xavier Becerra have initiated “a methodical and disciplined” cost-benefit analysis to determine whether a public bank would work in California amid the threat of a federal crackdown.

Here's What a Gram of Cannabis Costs in Cities Aro...
January was the biggest month yet for marijuana le...

New California marijuana czar on pot use: 'It appears there is a medical need' – Marijuana News