Hot off the press cannabis, marijuana, cbd and hemp news from around the world on the WeedLife News Network.
1 minute reading time (136 words)

Buzz is all about legalization at Maine's marijuana summit – Cannabis News 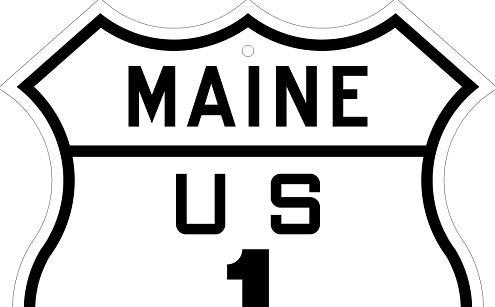 PORTLAND, MAINE  -- The debate over whether to legalize recreational marijuana in Maine will take center stage at an event that bills itself as New England's largest cannabis trade show.

Home Grown Maine 2016, a major event for growers, vendors and patients of medical marijuana, is taking place at the Augusta Civic Center in Maine's capital city on Saturday and Sunday.

The trade show is happening about five months before residents will vote on whether to make recreational use of marijuana legal in the state.

David Boyer, a Portland activist from the Campaign to Regulate Marijuana Like Alcohol, said his group will set up a table at the event and attempt to use the weekend to enlist campaigners at the show.

The Cannabis Industry Finds Ways to Give Back to t...
Obama’s Rare Opportunity to Reschedule Marijuana –...