Hot off the press cannabis, marijuana, cbd and hemp news from around the world on the WeedLife News Network.
1 minute reading time (159 words) 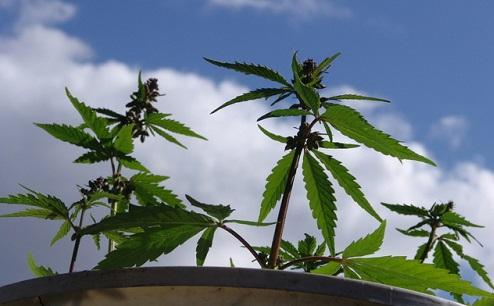 Real-world research in more than a dozen states in recent years is giving farmers new understanding of how to grow industrial hemp and showing that it has promise to be a viable commercial crop in the U.S.

The 2014 federal farm bill allowed for university and state-sponsored research programs of the plant whose fiber can be used in products from paper to clothing and whose oil can be an ingredient in food and health products.

Programs have now been launched in 15 states, with two more states coming online, according to the hemp advocacy nonprofit Vote Hemp. "These last several years, those (programs) have been a big first step," Hemp Industries Association Executive Director Colleen Keahey said. "It's just really important that we get the government agencies ... all working to have a definition for industrial hemp that is equal to that definition in the farm bill."

A New Breed of Entrepreneurs are Creating the Perf...
California Is Making it Easier to Start a Pot Busi...

What do we know about cannabis and creativity?