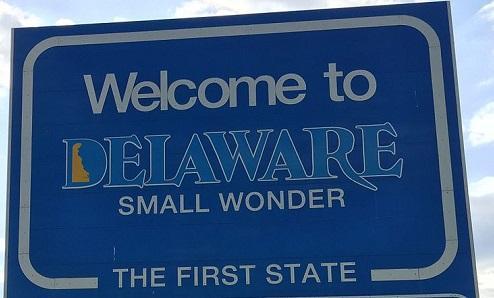 A bill legalizing marijuana for Delaware adults is expected to be introduced in January when the General Assembly reconvenes, the Senate majority whip said.

Sen. Margaret Rose Henry, D-Wilmington, who penned Delaware's medical marijuana bill, said she will propose a bill that would legalize marijuana for Delawareans 21 and older.

Henry said the bill has to be sent to the lawyers and she will work on gaining sponsors.

“It’s certainly being considered. It’s going to be an uphill battle,” Henry said Tuesday during a meeting of the state Medical Marijuana Act Oversight Committee. “But it’s time, quite frankly. It’s time to certainly look at it.”

Want to grow hemp in NY? You can, but you'll need ...
Canada: Flying with prescription pot? CATSA has fi...