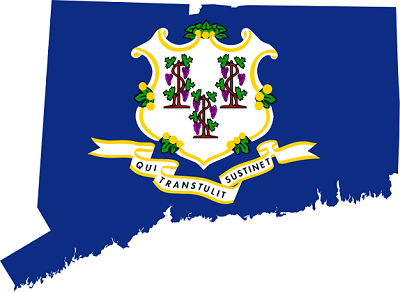 HARTFORD – Legislation has been introduced that would legalize the recreational use of marijuana for people 21 and older.

Rep. Juan Candelaria, a Democrat from New Haven, introduced the bill on Thursday. It would make it legal for adults to grow, sell and use marijuana, subject to some restrictions.

Other New England states have been studying the issue of legalizing marijuana this year.

Eight state senators from Masschusetts flew to Colorado to study that state's legal marijuana program, according to a report in the Boston Globe. And two Democrats in Rhode Island plan to raise a legalization bill this week, according to multiple media reports.