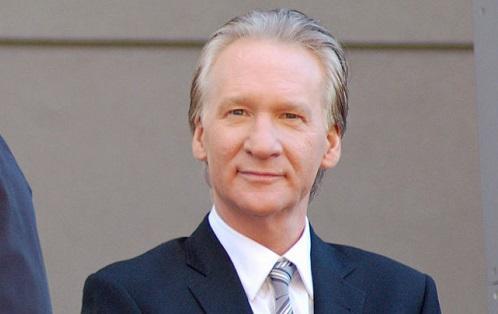 President Barack Obama may smell something familiar on April 2 when marijuana activists inspired by comedian Bill Maher host what they believe will be a massive act of civil disobedience in front of the White House.

The bold protest plan, announced Tuesday by the D.C. Cannabis Campaign, calls for reform advocates to gather on Pennsylvania Avenue in front of the White House on the Saturday.

Speakers will demand that Obama reschedule marijuana without Congress, as he has the power to do, and pardon Americans jailed for marijuana crimes.

And then people will be invited to commit acts of civil disobedience.