Hot off the press cannabis, marijuana, cbd and hemp news from around the world on the WeedLife News Network.
1 minute reading time (158 words) 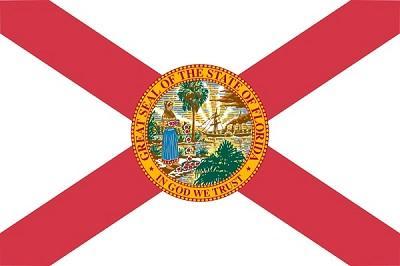 A bill that would allow for stronger varieties of pot as medical marijuana in Florida unanimously cleared its second Senate review panel.

The Appropriations Subcommittee on Criminal and Civil Justice OK’d the measure (SB 460) on Thursday.

State Sen. Rob Bradley, the Fleming Island Republican behind the bill, said it was aimed at allowing stronger but still non-smokeable marijuana for terminally ill patients.

It would be made into an infused oil to ingest. Among other benefits, higher-THC cannabis often provides pain relief unavailable from milder strains.

The stronger stuff would also be grown by the same five approved nurseries that will grow the “Charlotte’s Web” variety approved last year.

In 2014, lawmakers passed and Gov. Rick Scott signed into law a measure legalizing low-THC, or “non-euphoric,” marijuana to help children with severe seizures and muscle spasms. THC is the chemical that causes the high from pot.

Newspapers with marijuana ads can't be mailed, fed...
Cannabis By-Products On The Horizon in Jamaica – M...