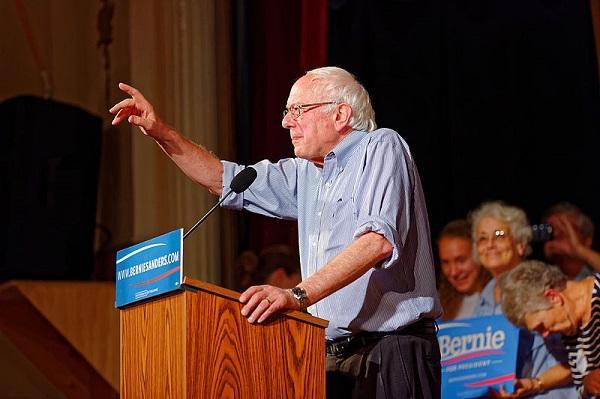 The Vermont progressive has introduced legislation that would free states to regulate it as they see fit.

The DEA announced it would end the federal government’s monopoly on marijuana cultivation, but to the disappointment of many drug reform proponents, the agency declined to reclassify pot from its list of “most dangerous” narcotics.

Sanders made clear on Twitter that he was among those dissatisfied with the decision not to remove marijuana from the federal government’s list of “Schedule I” drugs, where it sits alongside heroin and LSD.