Hot off the press cannabis, marijuana, cbd and hemp news from around the world on the WeedLife News Network.
2 minutes reading time (440 words) 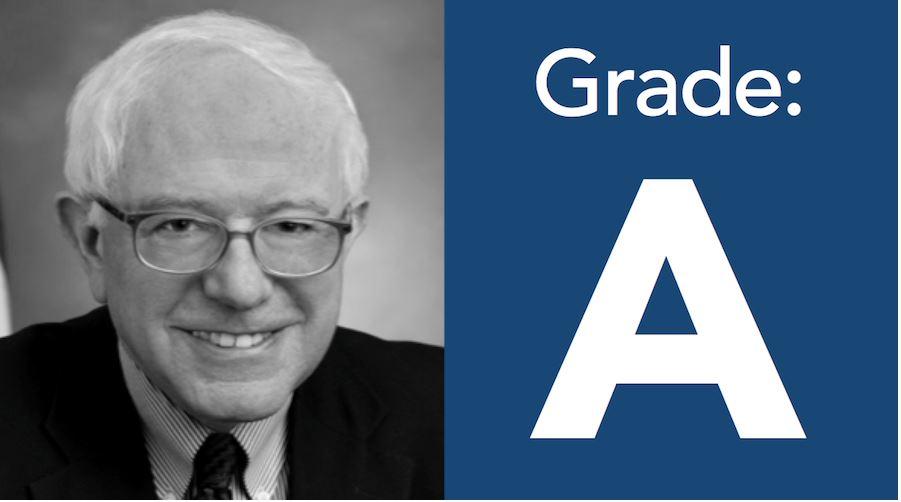 U.S. Sen. Bernie Sanders of Vermont announced he is running for president on April 30, 2015.

Sen. Sanders supports the legalization of medical marijuana, and he has been critical of the war on drugs, particularly with regard to how it has been enforced.

During the first 2016 Democratic presidential debate, Sen. Sanders said he would vote “yes” on an initiative to legalize and regulate marijuana for adult use if he were a voter in Nevada, where such a measure is set to appear on the November 2016 ballot.

What has he said?

When asked how he would vote on a statewide ballot initiative to legalize and regulate marijuana for adult use: “I suspect I would vote yes. And I would vote yes because I am seeing in this country too many lives being destroyed for non-violent offenses. We have a criminal justice system that lets CEOs on Wall Street walk away, and yet we are imprisoning or giving jail sentences to young people who are smoking marijuana. I think we have to think through this war on drugs which has done an enormous amount of damage.” 2016 Democratic Presidential Debate, October 13, 2015

“The state of Vermont voted to decriminalize the possession of small amounts of marijuana and I support that. I have supported the use of medical marijuana. And when I was mayor of Burlington, in a city with a large population, I can tell you very few people were arrested for smoking marijuana. Our police had more important things to do. Colorado has led the effort toward legalizing marijuana and I’m going to watch very closely to see the pluses and minuses of what they have done. I will have more to say about this issue within the coming months.” Reddit AMA, May 19, 2015

“I have real concerns about implications of the war on drugs. We have been engaged in it for decades now with a huge cost and the destruction of a whole lot of lives of people who were never involved in any violent activities. … I’m going to look at the issue. It’s not that I support it or don’t support it. To me it is not one of the major issues facing this country. I’ll look at it. I think it has a lot of support and I’ll be talking to young people and others about the issues. But there are two sides to a story.” TIME, March 4, 2015