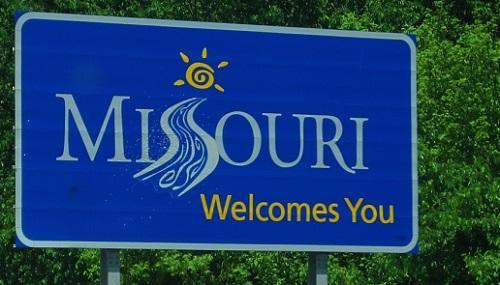 JEFFERSON CITY, Mo. (AP) – An attorney for supporters of a proposal to allow medical marijuana in Missouri told a judge Monday that enough registered voters signed petitions for it to be placed on the Nov. 8 ballot and that local elections boards wrongly tossed out thousands of signatures.

Attorney Loretta Haggard told Cole County Circuit Judge Daniel Green that hundreds of signers were improperly labeled as unregistered because they put down the wrong address.

She asked that officials count about 170 petitions where signatures were found not to match voter records.