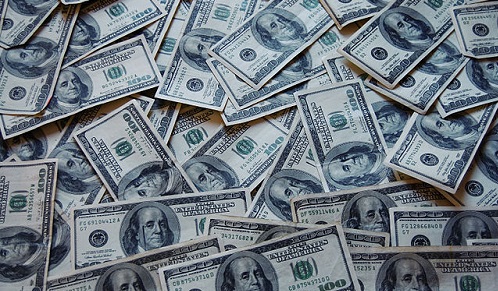 The House passed a standalone marijuana reform bill for the first time ever on Wednesday, and the development has sparked widespread excitement among lawmakers and advocates.

Following the chamber’s 321-103 passage of the Secure and Fair Enforcement (SAFE) Banking Act, lots of members of Congress shared their support on Twitter and in press releases.

The bill was approved by all but one Democrat and garnered support from nearly half of the chamber’s Republicans.

Here’s how lawmakers and advocates are reacting to the bill’s passage.