Attitudes toward pot use among athletes could turn corner – Cannabis News 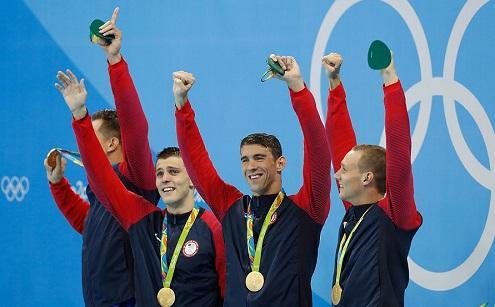 We in the American marijuana community lit up with sly smiles when Michael Phelps was selected to carry our United States flag at the opening ceremonies of the Rio Olympics.

We consider Phelps, who has earned the most gold medals in Olympic history, as one of our own.

By no means is Phelps an activist or an advocate for marijuana legalization. Publicly, he chalked up his alleged encounters with Mary Jane as major mistakes, like so many others forced to hide their possible affection for pot.

Indeed, Phelps’ casual encounter cost him dearly in 2009 after a photo surfaced of him smoking from a bong.