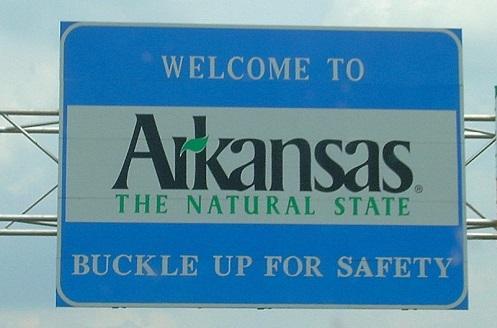 A slew of bills modifying the state’s nascent medical marijuana program have been signed into law by Gov. Asa Hutchinson over the past two weeks.

Any bill modifying the voter-approved Arkansas Medical Marijuana Amendment must be approved two-thirds majority in both the Senate and the House of the Representatives before it can be signed into law by the governor.