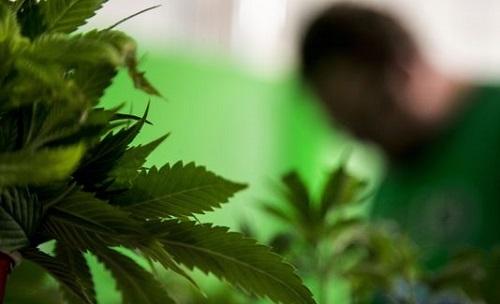 PHOENIX – The Arizona Supreme Court won’t allow state and local officials to hide behind federal drug laws to throw roadblocks in the path of those who want to sell marijuana.

Without comment, the justices have refused to review, much less overturn, a Court of Appeals ruling rejecting arguments that federal law trumps the 2010 voter-approved Arizona Medical Marijuana Act.

The lower court said the fact that marijuana remains a felony under federal law does not preempt the state from deciding to decriminalize it for some.

That same ruling also specifically rebuffed contentions that having county officials issue the zoning permits required for dispensaries would mean they were illegally aiding and abetting in the violation of federal law.