Hot off the press cannabis, marijuana, cbd and hemp news from around the world on the WeedLife News Network.
1 minute reading time (85 words) 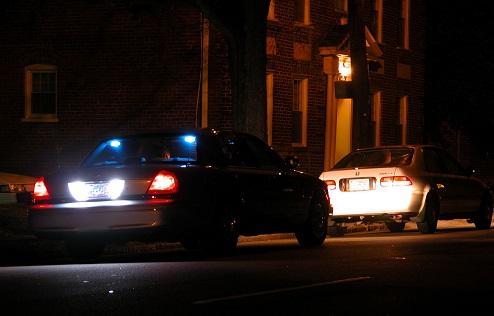 Even with half the nation having legalized medical marijuana, motorists from legalized states are still facing police scrutiny in states where the laws are otherwise.

Has Colorado become the West Berlin of legal cannabis?

During the Cold War, Germany’s West Berlin was a capitalist enclave in the middle of the Soviet Bloc, separated from the rest of Berlin.

For years, West Berlin residents had to endure checkpoints and scrutiny whenever they entered or left their sector.