Are Attitudes About Marijuana Changing Within The Catholic Church?

The fact that the Catholic Church is receptive to medical marijuana should instill hope that their stance on recreational cannabis use could change over time.

As societal norms evolve, institutions like government and religion haven’t always been quick about catching up to the times. Often enough, traditional institutions like churches and government entities are among the very last to enact reforms based on societal changes. This has been the case with numerous issues in the past including gay marriage, stem cell research and, most recently, cannabis use.

A lot of people nowadays associate strict prohibition of cannabis with outdated War on Drugs era propaganda. But does the Catholic Church fall into that category? The answer might just surprise you. 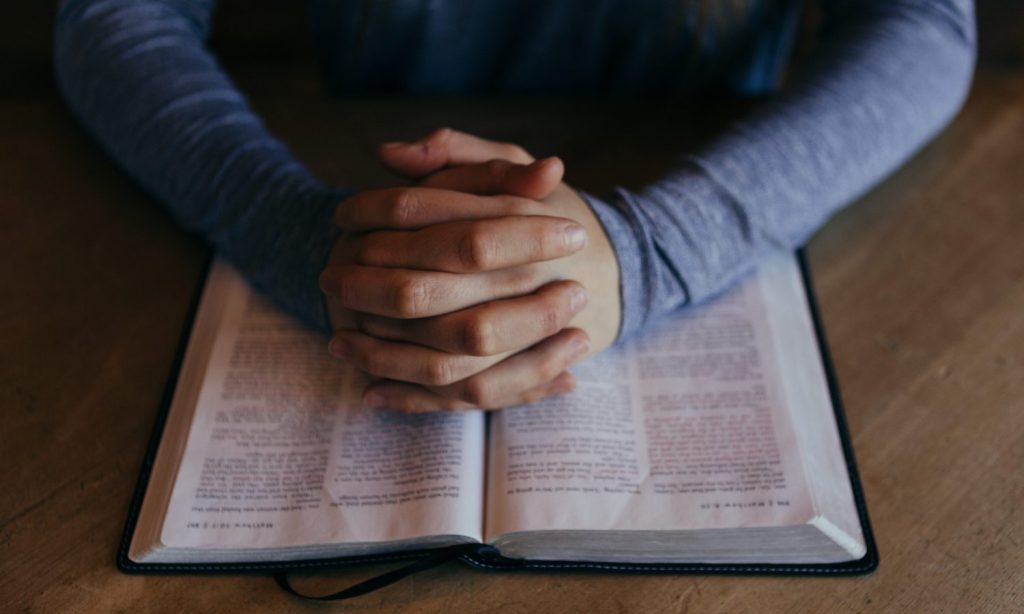 Photo by Patrick Fore via Unsplash

Medical Marijuana Use Is Not Condemned By the Catholic Church

Before recreational use became widely accepted, there were first efforts to prove its medicinal effects. In fact, medical marijuana use in the United States can be traced back to as early as the mid 19th century. Since that’s the case, it’s understandable that the Catholic Church has a fairly lenient stance towards using marijuana for medicinal purposes. Over the course of the last few years, some prominent church leaders have come out in vocal support of medical marijuana use. While the Catholic Church has come out in support of medical marijuana, the main caveat is that the substance is used for therapeutic purposes exclusively.

Recreational Marijuana Use Is a Different Story

Although the Catholic Church supports the use of marijuana for medicinal purposes, their stance is clear that using marijuana for fun still falls under the category of drug use, which is a sin. Pope Francis reiterated this stance in a 2014 speech where he railed against the increasing amount of efforts to legalize recreational drugs like marijuana.

The stance taken by the pope has been the common refrain used by the Catholic Church when it comes to the topic of recreational marijuana use ever since. Since many cannabis users see consuming marijuana in a similar light to alcohol consumption, the hardline stance against the substance doesn’t seem entirely fair.

Hypocrisy Of Allowing Alcohol Use While Condemning Marijuana

Even though marijuana is strictly prohibited by the Catholic Church, alcohol doesn’t face the same restrictions. That fact is ironic considering the damage alcohol can do to individuals, families and communities. Drunk driving alone is responsible for more than 10,000 deaths per year in the United States which is more than can be attributed to legal cannabis. If cannabis can be banned by the Catholic Church because of any danger it presents, it seems as though alcohol should be prohibited, too.

Will Their Stances Change Anytime Soon?

While their position is fairly hardline right now, the fact that the Catholic Church is receptive to medical marijuana should instill hope that their stance on recreational cannabis use could change over time.

The reality is that medical marijuana is still a relatively new concept to many people, including to the decision makers within the Catholic Church. It’s likely fair to assume that as those decision makers get younger and grow up in a world where medical cannabis is more commonplace, that this could be the factor that contributes to attitudes about cannabis changing in the Catholic Church for good.

Marijuana vaping among teens has more than doubled...
7 Differences Between Edibles And Smoked Marijuana