As first reported by TechCrunch and WeedWeek, the ongoing conundrum between cannabis and tech took its latest turn last month, when Apple Inc (NASDAQ:AAPL) updated its policies to allow pot-centric apps onto its store.

Under its new policy, Apple created leeway that allows “licensed and otherwise legal cannabis dispensaries” from working with Apple. Companies must also be geofenced to qualify for store listing. 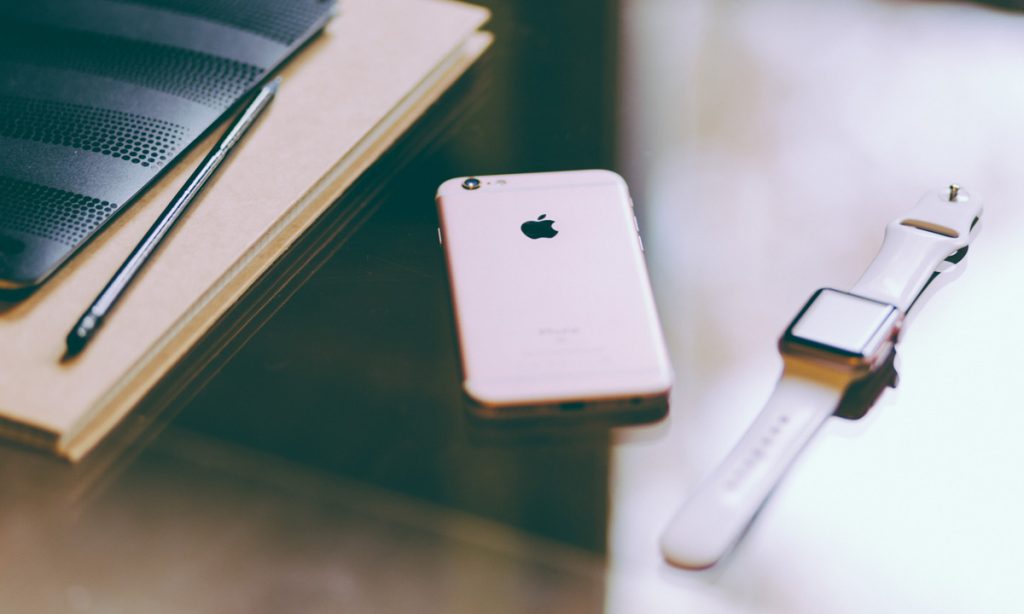 Photo by Joanna Malinowska via freestocks.org

The decision was not a cannabis-specific one made by Apple. Instead, the move came as part of the company’s attempt to curtail fraudulent apps that scam consumers across the marketplace.

Alphabet Inc Class A (NASDAQ:GOOGL), which announced its ban on cannabis apps in 2019, continues to stick with its policy regarding its Google Play store.

Social media platforms, including Facebook, Inc. Common Stock (NASDAQ:FB) and its other dominant social media app, Instagram, continue to allow cannabis brands to sign up. However, numerous accounts have reported being deleted, shadowbanned or suspended over the years.

Mary Pryor, the co-founder of the cannabis advocacy platform Cannaclusive, successfully campaigned Instagram to restore her company’s account after being suspended for several days in June. 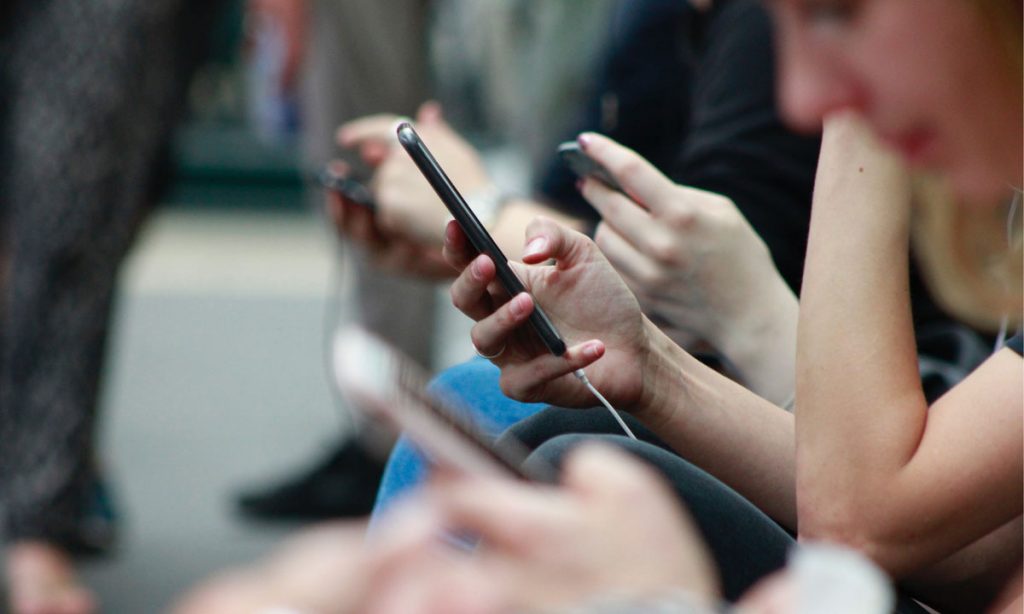 Photo by ROBIN WORRALL via Unsplash

Pryor, an equity advisory board member to Jay-Z’s TPCO Holding Corp (OTC:GRAMF), called Apple’s decision groundbreaking, noting that it coincided with discussions incrementally occurring on the federal level as well.

She encourages Google, Facebook and other tech giants to “learn from Apple” and its decision.

Speaking about industry and advocacy efforts, Pryor said: “We should expect Facebook and Instagram to figure it out. We may need to do more to encourage and inform them.”

What No One Tells You About Hemp Bioplastics
Could hemp be an ecological wonder-plant for UK fa...

What Is The Most Cannabis-Friendly Social Media Platform Today?