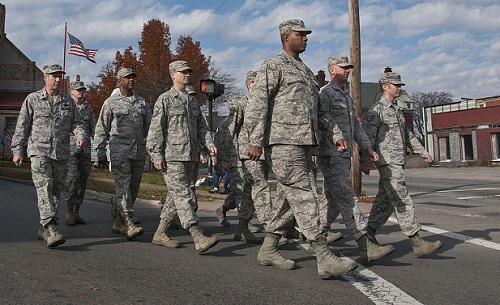 Under current rules, doctors with the Department of Veterans Affairs cannot even discuss marijuana as an option with patients.

One of the nation’s most conservative veterans’ groups is appealing to President Donald Trump to reclassify marijuana to allow large-scale research into whether cannabis can help troops suffering from post-traumatic stress disorder.

The change sought by The American Legion would conflict with the strongly anti-marijuana positions of some administration leaders, most vocally Attorney General Jeff Sessions.

10 States Most Likely to Pass Recreational Marijuana Next - Cannabis News

14 More States That Might Legalize Cannabis This Year – Cannabis News