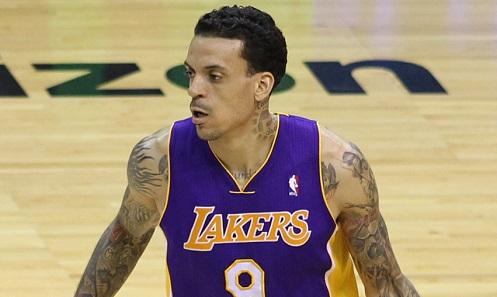 Bleacher Report in recent weeks convened multiple gatherings of former NBA and NFL players who use marijuana both for recreational and medicinal purposes, or who want pro sports leagues to relax their restrictions on its use.

First there was the morning shoot-around. Then he’d go home for a rest, where he’d do what so many NBA players do during those long afternoons: nap, shower, eat a meal.

But before all that, he’d smoke a joint.

Does Your Senator Think Weed Should Be Legal? - Ca...
Anxiety Relief Without The High? New Studies On CB...