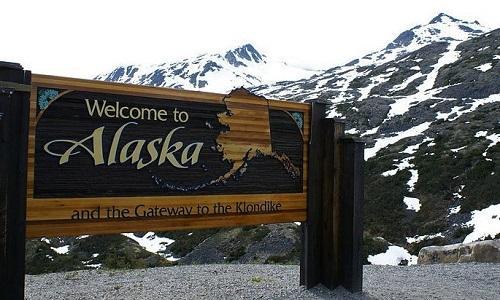 A bill to legalize the production of industrial hemp has made its way through both the Alaska House and Senate and now awaits the governor’s pen.

The legislation would allow registered participants into a pilot project to grow hemp if signed into law.

That’s the name typically used for varieties of the cannabis plant that produce useful fiber, but almost no THC, the psychoactive compound in marijuana that alters people’s mental state.

What is hybrid cannabis? And is it right for me? -...
Senator Calls Out Big Pharma For Opposing Legal Ma...