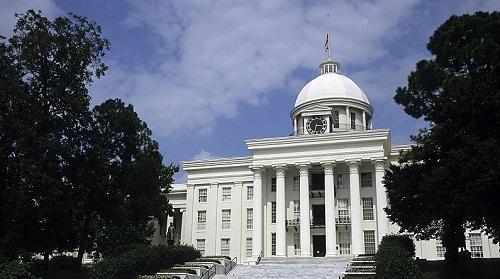 A bill to allow people with seizure disorders or other debilitating medical conditions to use a product that comes from the same plant as marijuana was passed by the Alabama Legislature on Wednesday.

The state Senate approved the bill, called Leni's Law, by a 29-3 vote. The House later voted 95-4 to concur with the bill and send it to Gov. Robert Bentley, who could sign it into law.

The bill would decriminalize cannabidiol, derived from cannabis, for those with certain medical conditions. The bill is named after Leni Young, an Alabama child whose family moved to Oregon so she could use cannabidiol to treat severe seizures.

Did Walgreens just flip the script on a pharmacy’s...
5 Ways Marijuana Will Change As It Becomes A Mains...