Hot off the press cannabis, marijuana, cbd and hemp news from around the world on the WeedLife News Network.
1 minute reading time (151 words) 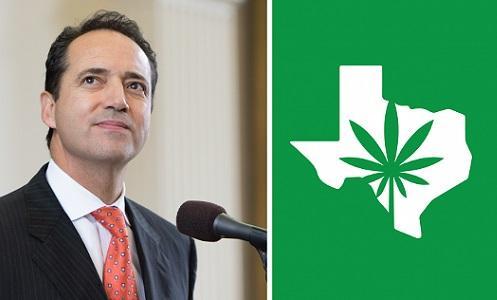 Menéndez plans to try and expand medical marijuana to more patients in 2017 when the Texas Legislature gets back to work.

The Drug Enforcement Agency on Thursday announced it was still way behind the times after refusing to reschedule marijuana out of its strictest drug control category, despite the growing consensus among experts that it doesn't belong there.

Rhode Island Gov. Gina Raimondo, Washington Gov. Jay Inslee and a nurse from New Mexico named Bryan Krumm had petitioned the DEA to remove cannabis from its list of Schedule 1 drugs, which includes addictive drugs like heroin and methamphetamine.

The DEA said the decision was based on science, saying it is not a safe and effective medicine. State Senator José Menéndez, author of Texas' first medical marijuana law that regulates the use of CBD oil to treat intractable epilepsy, disagrees.