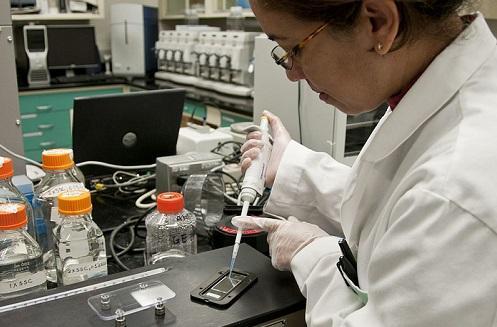 As the government considers reclassifying cannabis, researchers say easing the rules could lead to big advances.

For neuroscientist Chuanhai Cao, the problem with the U.S. Drug Enforcement Administration’s classification of marijuana as a Schedule I drug can be summed up in two words: dead mice.

Cao, a researcher at the University of South Florida’s Byrd Alzheimer’s Institute, uses transgenic mice to study the effect of the marijuana component tetrahydrocannabinol (THC) on amyloid beta, the protein that forms the plaque found in the brains of Alzheimer’s patients.

Timing is critical in his work — the mice, which are difficult to breed, have to be a specific age at the time of an experiment.