New York is one of the latest states to legalize marijuana, pending issuance of adult-use cannabis licenses. This comes with a lot of exciting plans for the future, and some benefits that can be enjoyed right now. The way in which marijuana is handled in airports is one of them, with TSA agents no longer seizing under three ounces of marijuana.

Marijuana and airports have always been controversial topics. We’ve coveredthem extensively. And while you’re not fully out of the woods when having large amounts of marijuana on you in an airport, if what you have on you is less than three ounces, jail is no longer a part of the equation. 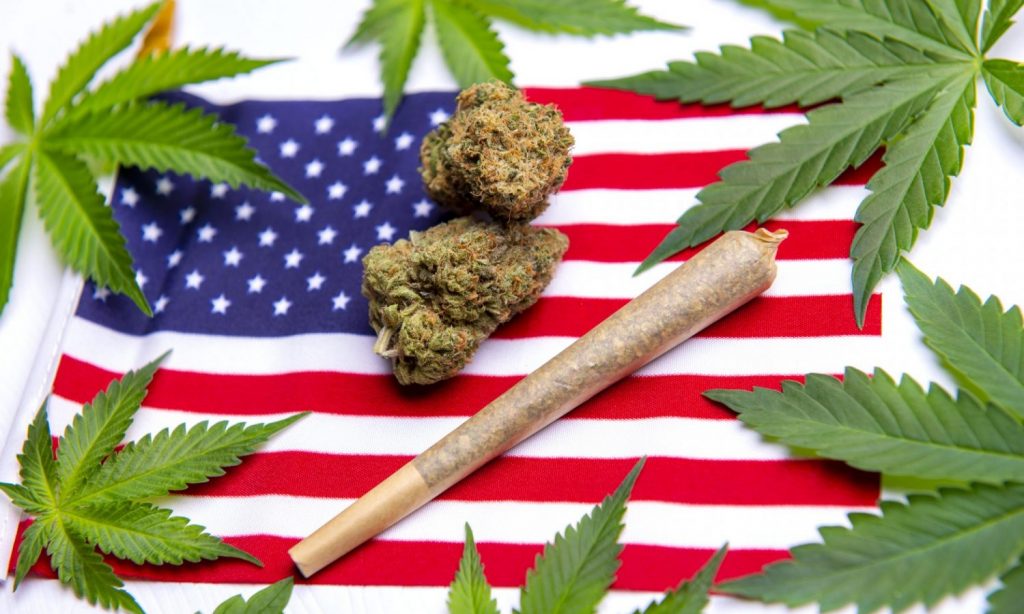 A spokesperson from Port Authority explained how the updated laws work. “New Yorkers 21 years old and older can possess, obtain and transport up to three ounces of cannabis,” he said, via Gothamist. “Therefore, PAPD does not issue tickets, seize or arrest for this amount at NY airports.” Higher amounts of marijuana are subject to arrests, so it’s very important to know how much you have on you.

The legalization of marijuana in New York allows for several things, like possession of up to three ounces, and the ability to grow up to five pounds of cannabis at home. A deeper look at the law shows how much the industry could impact the economy in New York, with 40% of sales taxes revenue going to education, another 40% towards families impacted by marijuana criminalization, and 20% towards drug treatment and public education programs.

Marijuana legalization facilitates acquiring these goods in everyday places, which is awesome. Most importantly, these laws help protect people, preventing unwarranted arrests and generating large amounts of income for communities and people that have been hurt by the war on drugs.

Is Marijuana The Cure-All We Want It To Be?
How To Avoid Going To The Emergency Room For Marij...

It’s time to legalize recreational marijuana in Iowa and nationally

State regulators take a big bite out of the marijuana market

Pennsylvania Medical Cannabis Patients Could Be Protected Against DUIs