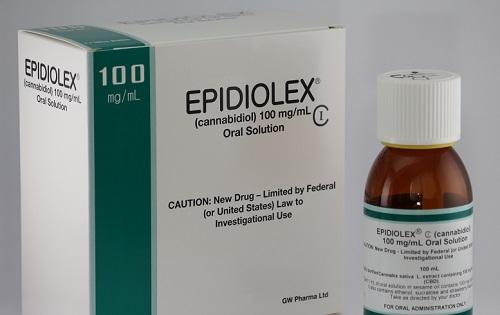 A new drug derived from marijuana has led to a landmark change in the US government's stance on cannabis.

After being greenlit as the first federally approved cannabis-based medication at the end of June, the drug has triggered the nation's top drug enforcer to change how it regulates marijuana.

It's the first time in 46 years that the agency has shifted its stance on a marijuana compound.

The drug, Epidiolex, is designed to treat two rare forms of childhood epilepsy using cannabidiol, or CBD, the compound in marijuana not responsible for a high.

California: Cannabis Equity Act will reverse some ...
LAX travelers can carry marijuana — but first they...