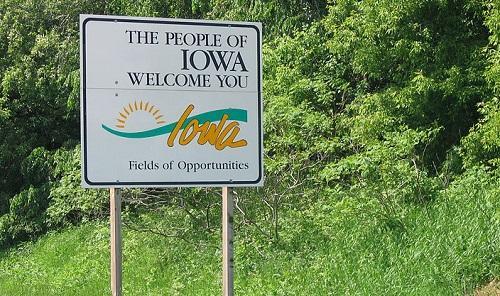 DES MOINES, Iowa (AP) — A bill that would create a system for manufacturing, dispensing and possessing medical marijuana in Iowa has advanced in the Legislature with several changes.

The Republican-majority House Commerce Committee voted 17-6 Wednesday for the measure after it was amended to reduce the number of proposed cannabis manufacturers and dispensaries from an earlier version of the bill.

Under the bill, cannabis oil could be used to treat people with multiple sclerosis and cancer with a limited life expectancy as well as some forms of epilepsy, as now allowed.