5 Cannabis Catalysts for the Remainder of 2020

As any marijuana stock investor can tell you, the past 15 months haven't been pretty for pot stocks. Since April 2019, the vast majority of cannabis stocks have lost 50% or more of their value as growing pains have taken shape. In Canada, supply issues have led to everything from shortages to bottlenecks. Meanwhile, high tax rates on legal product in the U.S. have ensured that black market demand remains robust.

But in spite of these problems, the marijuana industry is slowly but surely finding its footing and maturing before our eyes. This isn't going to be an overnight process, but we're witnessing the initial stages of this shakeout and maturation taking place.

As we motor on through this unprecedented year, here are the five biggest cannabis catalysts you should have your eyes on for the remainder of 2020. 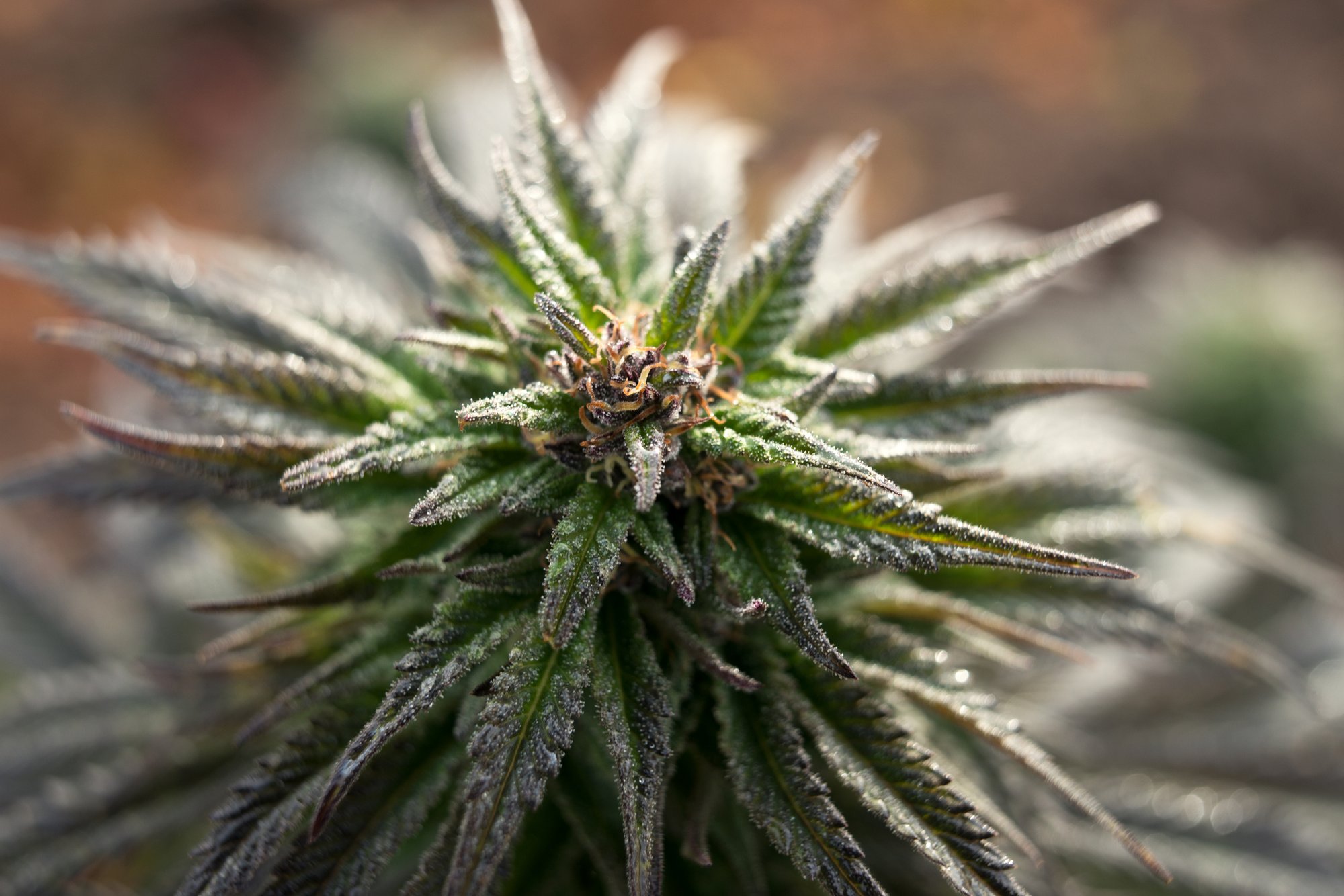 One of the more intriguing questions to be answered this year is, what's going to happen on the marijuana front come November when Americans head to the polls? No matter who wins the presidency, there's a pretty good chance that legalizing cannabis is out of the question. However, state-level legalizations could provide ample opportunity for the U.S. pot industry.

Right now, we know that three states are, for certain, voting on a cannabis measure come November -- New Jersey, Mississippi, and South Dakota. South Dakota is of particular interest since it's the first state to vote on a separate medical marijuana and adult-use weed measure in the same election.

In my view, New Jersey is the likeliest of all states to give recreational pot the green light in 2020, but I wouldn't be surprised to see Arizona added to this list within the next couple of weeks. Among U.S. multistate operators (MSO), it could be a fantastic election for Curaleaf (OTC:CURL.F). Curaleaf already leads publicly traded MSOs with 57 operational dispensaries, and should soon close on its acquisition of Grassroots, which'll lift ifs dispensary count even more. With an existing presence in New Jersey, the Garden State could help Curaleaf go green. 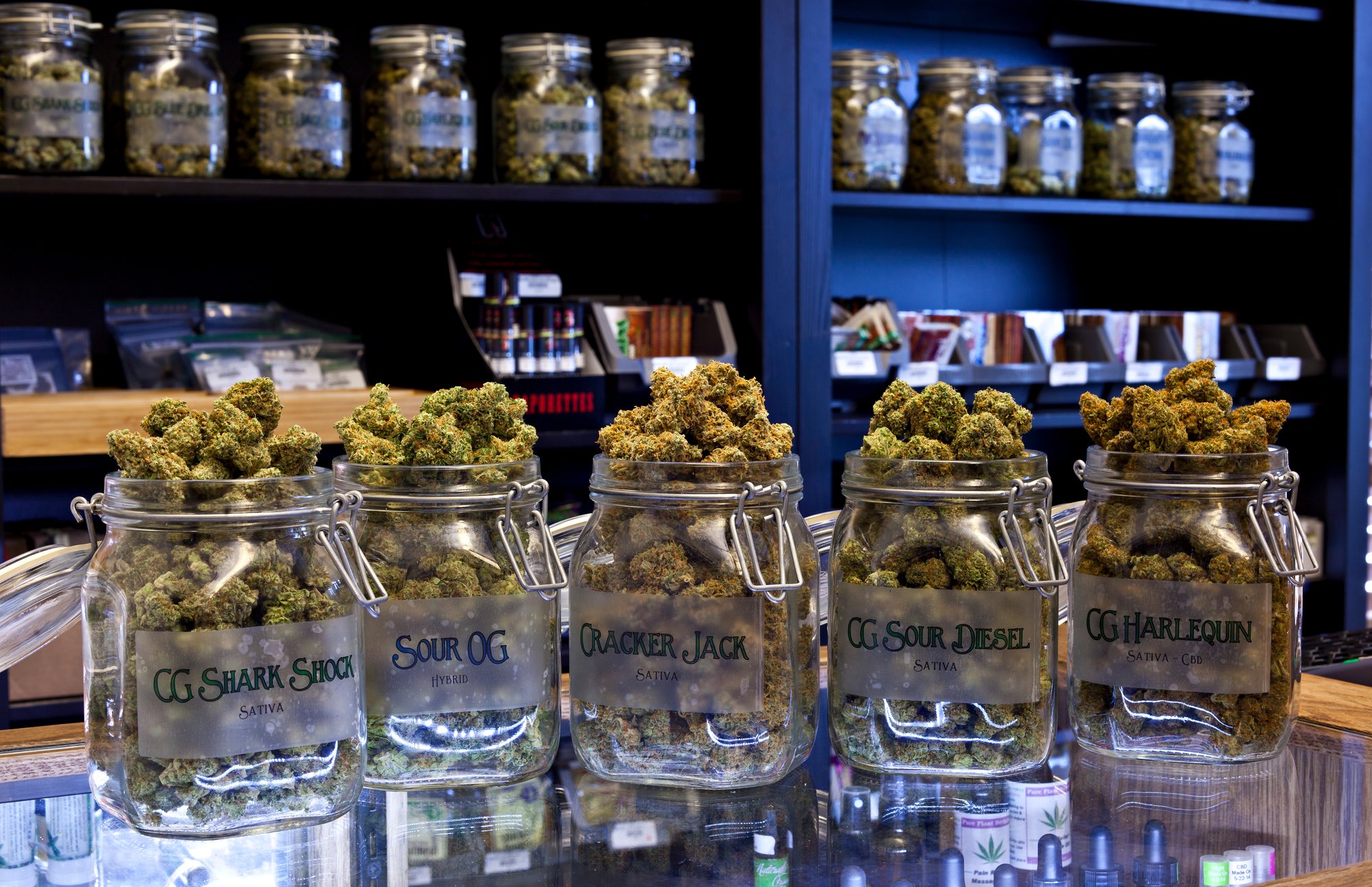 In Canada, perhaps the most important thing to monitor is the newly implemented license review process for dispensaries in Ontario.

For those who may not be aware, Ontario had been working with a lottery system to assign dispensary licenses in the province through the end of 2019. This process worked miserably, with a meager 24 retail locations open on the one-year anniversary of recreational weed sales commencing (Oct. 17, 2019). The new process is more traditional and involves submitting an application that'll then be vetted. Altering the process was expected to push the total number of open dispensaries to around 250 by the end of 2020.

The question is, will Ontario, Canada's most-populous province, get anywhere near this 250 figure considering the delays encountered by the coronavirus disease 2019 (COVID-19) pandemic?

Licensed producers like Aurora Cannabis (NYSE:ACB) are very much counting on Ontario to get its act together. Despite closing five of its smaller production facilities and halting construction on two mammoth projects, Aurora still projects as one of the largest weed producers. If Ontario can effectively open more locations in 2020, Aurora Cannabis may have some hope of offloading some of its inventory and focusing on higher-margin derivatives, such as edibles and vapes. 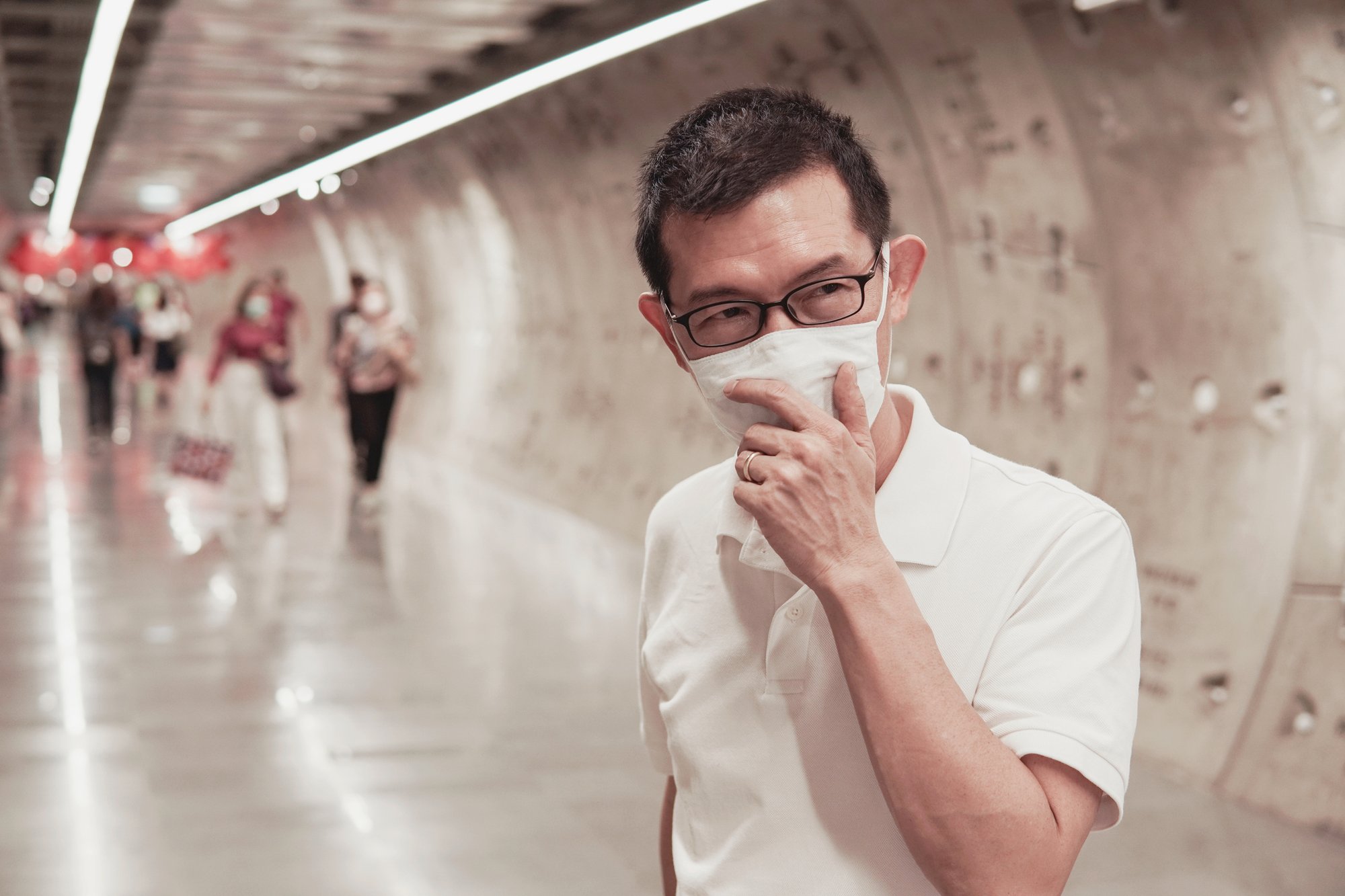 The coronavirus pandemic is another catalyst that could have positive or negative implications for the North American cannabis industry.

Initial data appears to show that nonessential business shutdowns and stay-at-home orders led consumers to stock up on marijuana products. This was particularly noticeable in Canada, where retail sales from cannabis stores in March (and April) rose by approximately 20% from where they were in February. It's possible more open dispensaries in Ontario aided this sales growth, but it very well could have been fueled by consumers stocking up ahead of lockdowns.

The question is, do we see this heightened demand continue as COVID-19 uncertainty persists, or was this a one-time bump-up in demand caused by the pandemic? Since retail trade sales data from Canada tends to lag by more than two months, and COVID-19 restrictions differ greatly by U.S. state, it could be months before we know the answer to this question. 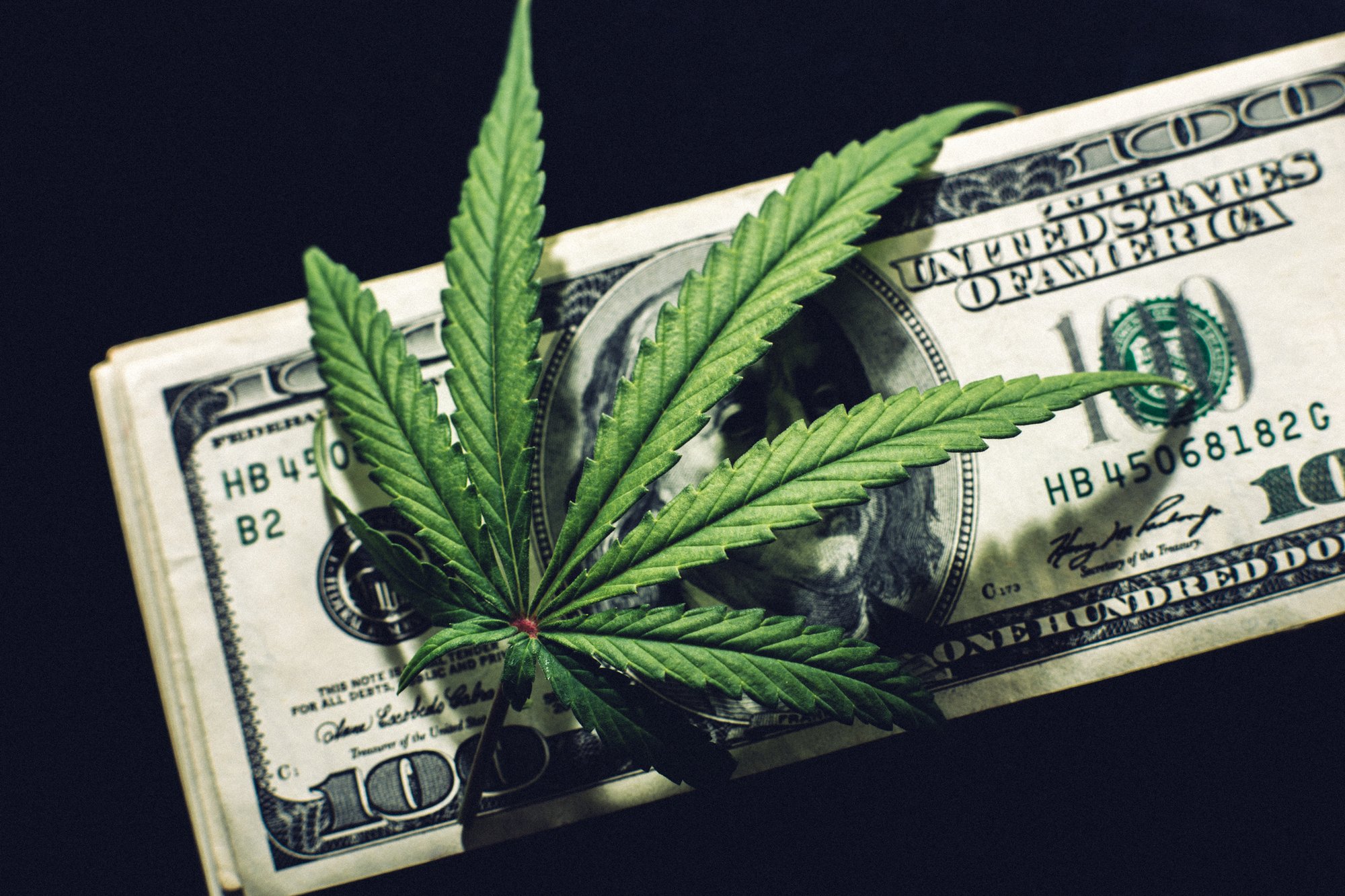 4. Cannabis banking reform in the U.S.

Though the legalization of marijuana at the federal level is probably off the table in the U.S., there's still the possibility (albeit slim) that we could see meaningful banking reform in 2020.

Since cannabis is an illicit substance in the U.S. at the federal level, banks and credit unions often keep their distance from marijuana-based businesses, even in fully legalized states. Financial institutions simply don't want to take on the financial and/or criminal risks of purposefully subverting a federal law. But for marijuana businesses, this often leaves them without adequate access to traditional forms of financing. It's possible that the COVID-19 pandemic may encourage lawmakers to lessen the financial burdens on the cannabis industry in legalized states, and that might start with federal cannabis banking reform.

With sale-leaseback agreements, Innovative Industrial Properties acquires a cultivation facility or processing site for cash, then immediately leases the property back to the seller for an extended period of time (often 10 to 20 years). As long as cannabis banking reform remains off the table in Washington, D.C., IIP will maintain quite the competitive advantage. 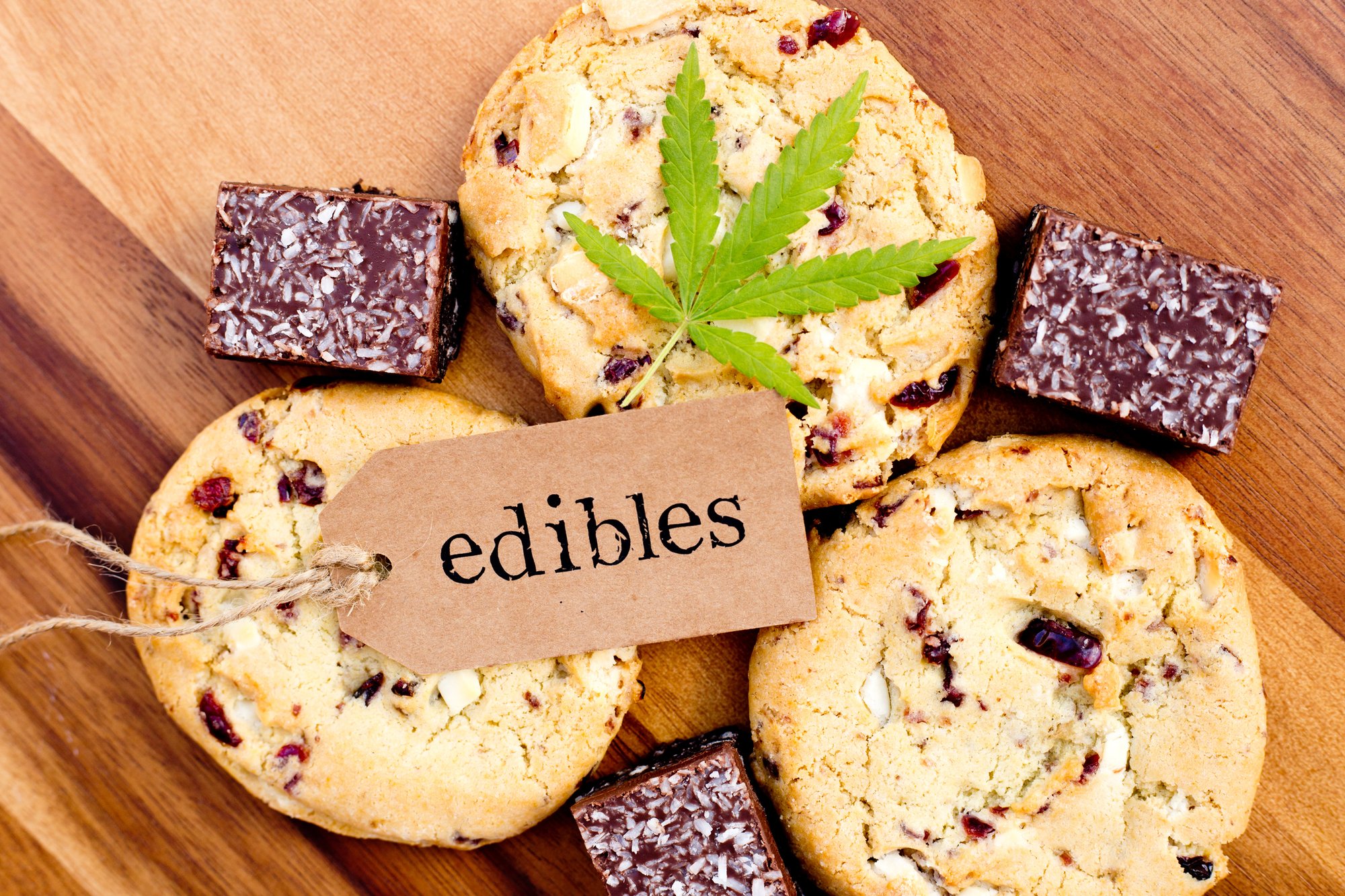 If you recall, Health Canada initially delayed the launch of derivatives in dispensaries until mid-December. This delay was met by the aforementioned dispensary shortage in Ontario, as well as supply disruptions brought on by COVID-19. In other words, derivatives pretty much had no chance of a successful launch in the first-half of 2020 given these obstacles.

However, we've been witnessing Canadian producers scaling down their operations and focusing on higher-margin product lines. We've also seen more dispensaries open up in Ontario in recent months. This suggests that higher-margin derivatives have an opportunity to become a driving force for the Canadian pot industry for the remainder of 2020.

How Did Oklahoma Become The Country's Hottest Cann...
How Hemp Can Save The Environment