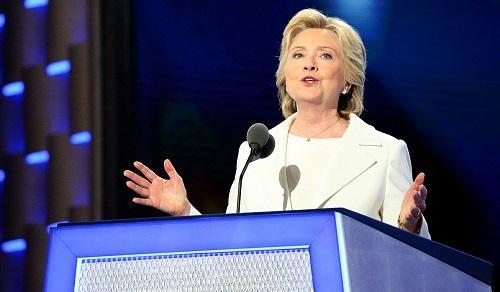 After Bernie stepped aside in the race for president of the United States, the closest ally the industry has is Hillary Clinton.

Hillary Clinton is no hero for the marijuana industry, but after the Democratic party endorsed moving marijuana from a Schedule I drug to a Schedule II to allow for more research, 43 percent of cannabis industry executives and professionals said they'd vote for Clinton for president.