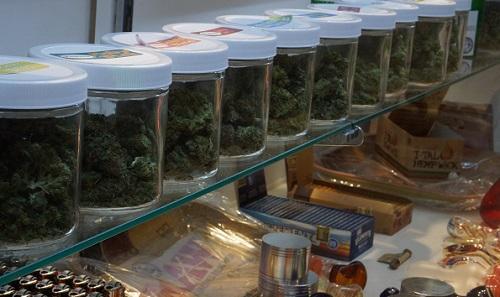 Most Americans believe marijuana use should be legal, according to a new survey.

A new poll conducted by CBS News and released on Thursday — April 20, or 4/20 — found that 61 percent of Americans want marijuana to be legalized, a 5-point increase from the same poll last year and the highest percentage ever recorded in this poll.

According to the poll, support for legalization has risen among all age groups, though mostly among those under 55.