3 Differences Between Vaping Marijuana And Smoking It

Any cannabis consumer hoping to catch a stronger buzz without increasing the amount they spend should look into vaping weed instead of smoking it the old fashioned way.

One of the best aspects of consuming cannabis in 2021 is the fact that there are so many more consumption methods to choose from than there were several years ago. While stoners in the past may have been restricted to bowls and blunts, nowadays cannabis can be enjoyed using all types of elaborate bongs, pipes and vaporizers.

In recent years, no method has gained more steam among consumers than vaping. There’s good reasons for the rise in popularity, too. 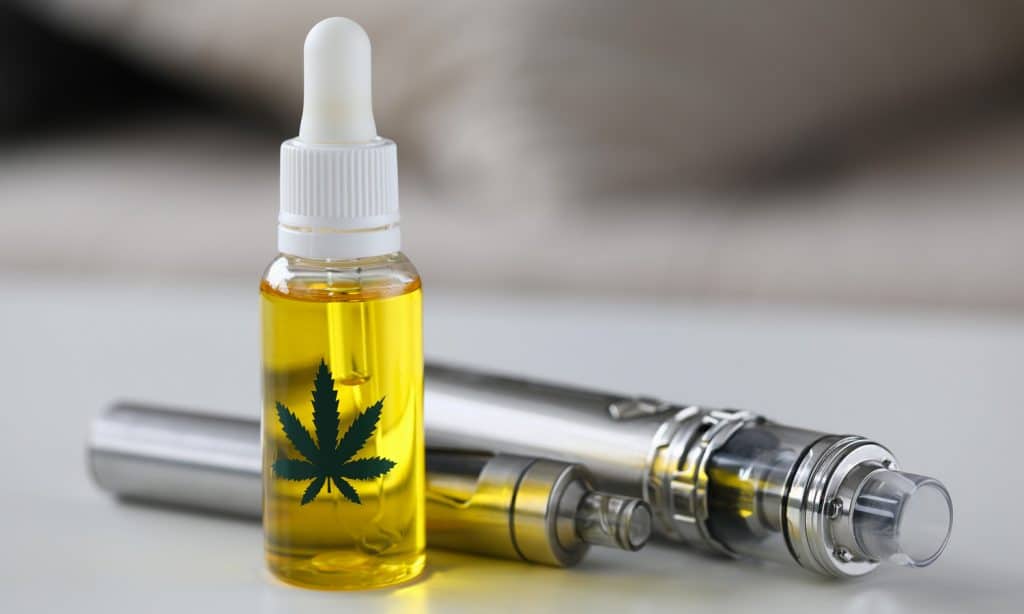 Photo by Ivan-balvan via Getty Images

One of the downsides of smoking marijuana the old fashioned way is that so much of the taste goes to waste. After taking a drag of a joint or a blunt, the taste is either that of smoke or the faint flavor of the sweet tobacco of a blunt wrap. Since vaporizers eliminate the use of a traditional flame, it’s easier to pick up on the natural flavor of the buds. For consumers who aren’t used to the natural taste of their cannabis without the accompanying smoke, a vaporizer could be a game changer. There’s no replacing the natural taste of cannabis, especially when it’s not coupled with the harmful toxins smoking produces.

A functionality that most dry herb vaporizers provide is the ability to change the temperature the cannabis is being vaporized at. This provides consumers with unprecedented control over how high they get.

Additionally, that functionality provides consumers with comfort in the fact that they know exactly how much of a punch each draw provides. That makes for a vastly different experience than relying on papers, bowls or bongs to do the job. While those traditional methods may be enjoyable, anyone with enough experience using them knows there’s no way to control how they make you feel. 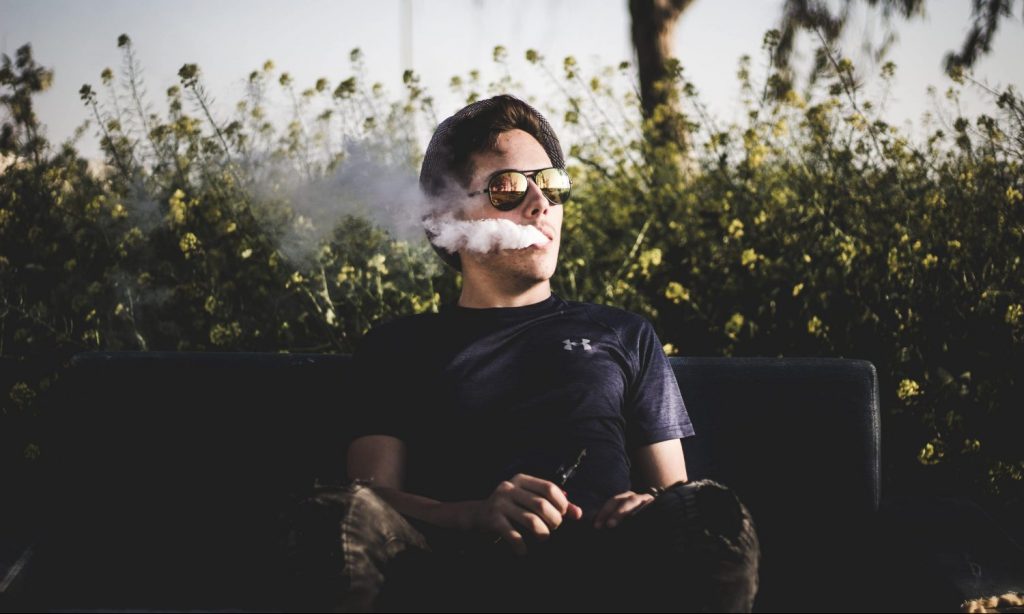 Photo by Itay Kabalo via Unsplash

Vaping Is More Efficient Than Smoking

Last but not least, vaporizing cannabis is the best way to get as much bang for your buck as possible. Combustion can lead to wasting up to 30% of the THC present in marijuana. By choosing to vape marijuana instead, it’s nearly guaranteed that users can expect a more intense high. Essentially, any cannabis consumer hoping to catch a stronger buzz without increasing the amount they spend should look into vaping marijuana instead of smoking it the old fashioned way.

Although it’s true that vaporizing weed is a healthier alternative to smoking, there are recreational benefits to getting familiar with vaporizing cannabis, too. There are many different vaporizers on the market with different capabilities, so all it takes is finding one that works for you to change the way you consume marijuana forever. Once you get comfortable using a vaporizer of your choice, you may never smoke another joint again!

Paraguay Incinerates Record Seizure of 36 Tons of ...
Police warn of marijuana edibles that look like ca...

You Can Give Pets CBD, But What About THC And Other Cannabinoids?

Warren Bobrow, Cannabis Writer and Cocktail Whisperer, on the Rise of Canna Beverages

Will Hempcrete Ever Catch On?