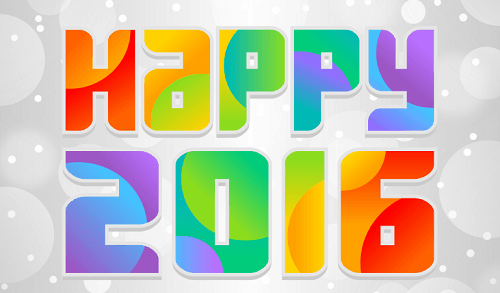 2015 was a pretty amazing year for progress in the legalization of marijuana. Four states and the District of Columbia legalized recreational marijuana, many states decriminalized it and several more states approved medical marijuana.

But for all the advances made in 2015, the year was just a run up to 2016, when the presidential election is expected to be accompanied by a ramp up in legalization.

In Congress, there are expectations for a Senate Judiciary Committee hearing on the CARERS Act (S. 683 or H.R. 1538). This bill, sponsored by Cory Booker, Kirsten Gillibrand, Dean Heller and presidential candidate Rand Paul, is a comprehensive piece of legislation on medical marijuana. It would allow states to legalize medical marijuana without federal interference and reschedule marijuana to a schedule II drug.

It would eliminate barriers to research and allow banks to work with marijuana companies.