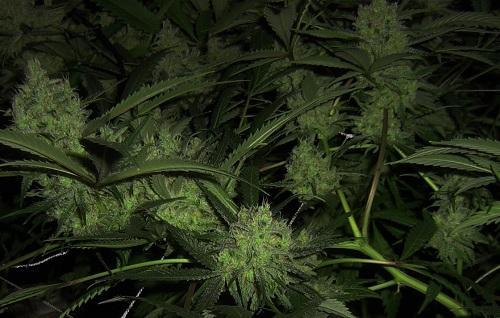 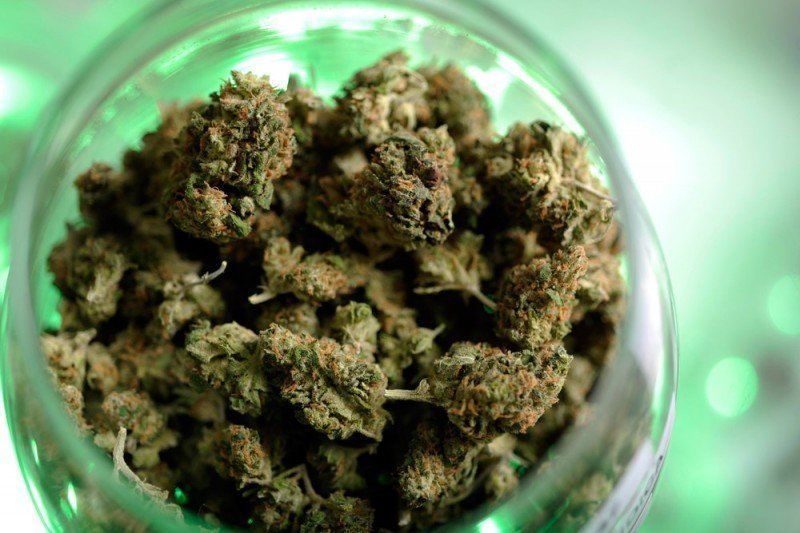 The legal weed business is booming in Colorado, and the state has finalized plans to spend its pot tax windfall on health programs in public schools, housing for at-risk populations, and a new treatment program to combat the opioid crisis.

Colorado Gov. John Hickenlooper on Friday signed a budget bill that dictates how money from the state’s “Marijuana Tax Cash Fund” will be spent.

Colorado netted more than $105 million from marijuana taxes for the 2016-17 fiscal year, with much of that money going toward schools, public health, and oversight of the industry, which remains illegal under federal law.

The Rise of Cannabis in UK Pop Culture
Say What? Why ‘Cannabis’ Is Rising and ‘Marijuana’...

It’s official: Arkansas to vote on Legal Cannabis this fall

Some cities are inadvertently supporting illicit Cannabis Sales, according to new Report