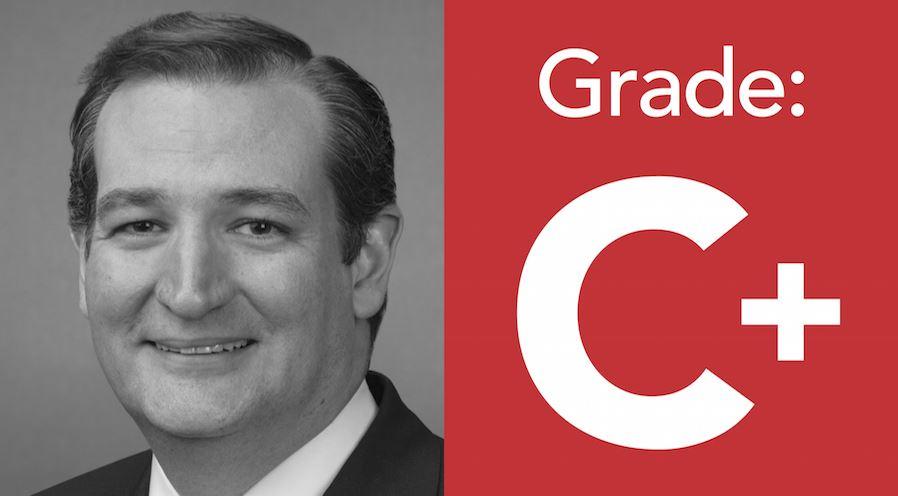 At the 2015 Conservative Political Action Conference, Sen. Cruz said he is opposed to the legalization of marijuana for adult use, but he believes states should have the right to establish their own marijuana policies.

Previously, the senator had criticized the Obama administration for not enforcing federal marijuana laws in Colorado and Washington after voters in those states adopted laws that regulate and tax marijuana similarly to alcohol.

What has he said?

“That’s a legitimate question for the states to make a determination. And the citizens of Colorado and Washington State have come to a different conclusion. They’ve decided that they want to legalize it. I think it is appropriate for the federal government to recognize that the citizens of those states have made that decision. One of the benefits of it … is we can now watch and see what happens in Colorado and Washington State.” Hugh Hewitt Show, April 16, 2015

“I don’t support drug legalization, but I do support the Constitution. I think individual states can choose to adopt it. So if Texas had it on the ballot, I’d vote against it, but I respect the authority of states to follow different policies.” Texas Tribune, March 24, 2015

“I actually think this is a great embodiment of what Supreme Court Justice Louis Brandeis called the laboratories of democracy. If the citizens of Colorado decide they want to go down that road, that’s their prerogative. I don’t agree with it, but that’s their right.” Conservative Political Action Conference, February 26, 2015

Ted Cruz 02 January 2016
WeedWorthy News Network uses cookies to ensure that we give you the best experience on our website.
I accept