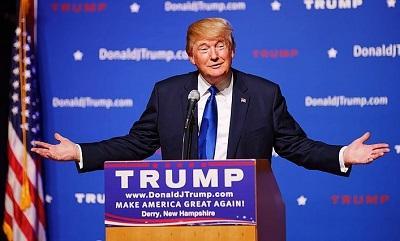 Searching for extra support, Donald Trump could look to legalize marijuana in all 50 states if elected president – Cannabis News

Donald Trump hasn’t said a whole lot on the issue of marijuana legalization, and everyone knows that he’s one of those that knows how to give an answer without really giving one.

The race in the 2016 presidential election certainly appears as if it is going to end up as Donald Trump vs. Hillary Clinton.

No, Bernie Sanders isn’t out of it yet, but he’s got one heck of a fight in front of him.

Some believe that Trump has no chance of ever taking the presidency, but he may be finding new support by looking to legalize marijuana in all 50 states.