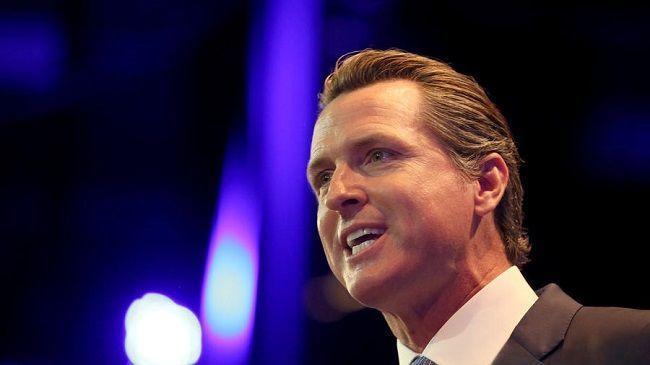 Lt. Gov. Gavin Newsom and other elected leaders on Thursday called on California voters to legalize the recreational use of marijuana, saying the current laws are unfairly entangling minorities more than white users.

“What we have is a system that disproportionately targets people of color,’’ Newsom said during a news conference in Los Angeles.

“The folks that are being arrested don’t look like me.”

Proposition 64 on the Nov. 8 ballot would allow those 21 and older to possess and use up to an ounce of marijuana and would implement a 15% excise tax.

California 07 October 2016
WeedWorthy News Network uses cookies to ensure that we give you the best experience on our website.
I accept